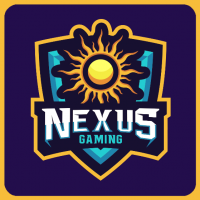 Zara Member, Phoenix Initiative, Royalty
August 2019 edited April 28 in General Discussion
Waaah I'm a Dwarf and I'm better than you, we're rich and live in a cold mountain with no means of survival except to eat each other waaah.

I've come to find that dwarves are some of the most uptight, rude little critters in the fantasy genre. That is excluding Sandal Feddic and Varric Tethras from the Dragon Age series. They only seem to be nice to you when you're either helping them out or leaving them alone.

What is with this hostility?

As people who are good with trades and should be interested in gaining continuous clients, they sure seem to be full of themselves to the extent that they drive away customers.

Can someone please explain to me why dwarves are so annoying/why you like dwarves?