Does this game have scyhte as a weapon? 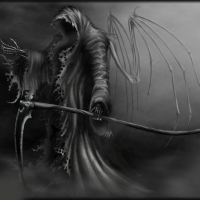 randomrands Member
August 1 edited August 7 in General Discussion
i just wondering if this game has schyte as weapon, bc not many games have those. so just curious about this.
0