Home› Archived Posts› Ashes of Creation Design
Greetings, glorious adventurers! If you're joining in our Alpha One spot testing, please follow the steps here to see all the latest test info on our forums and Discord!

How Big is Verra?

ArchivedUser Guest
August 2018 edited August 2018 in Ashes of Creation Design
Remember the video that came out just before this one? It showed different parts of Verra like the mountains, Peter's Head, and Groot's Grandma? Remember that one? Was that supposed to be 16x16? Because I was watching a video on YouTube last night and Steven said the planet would be 480 sq km and the underworld would be 100 sq km. That's HUGE! If that last video was 16x16 there are 30 of those! 30*16 = 480 And six more underground. 6*16 = 96

So Verra looks like this. It's a 30 sided dice. 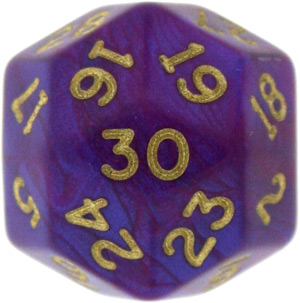