Less is more. Keep it low fantasy to avoid lag and stressing players, especially newer ones out. 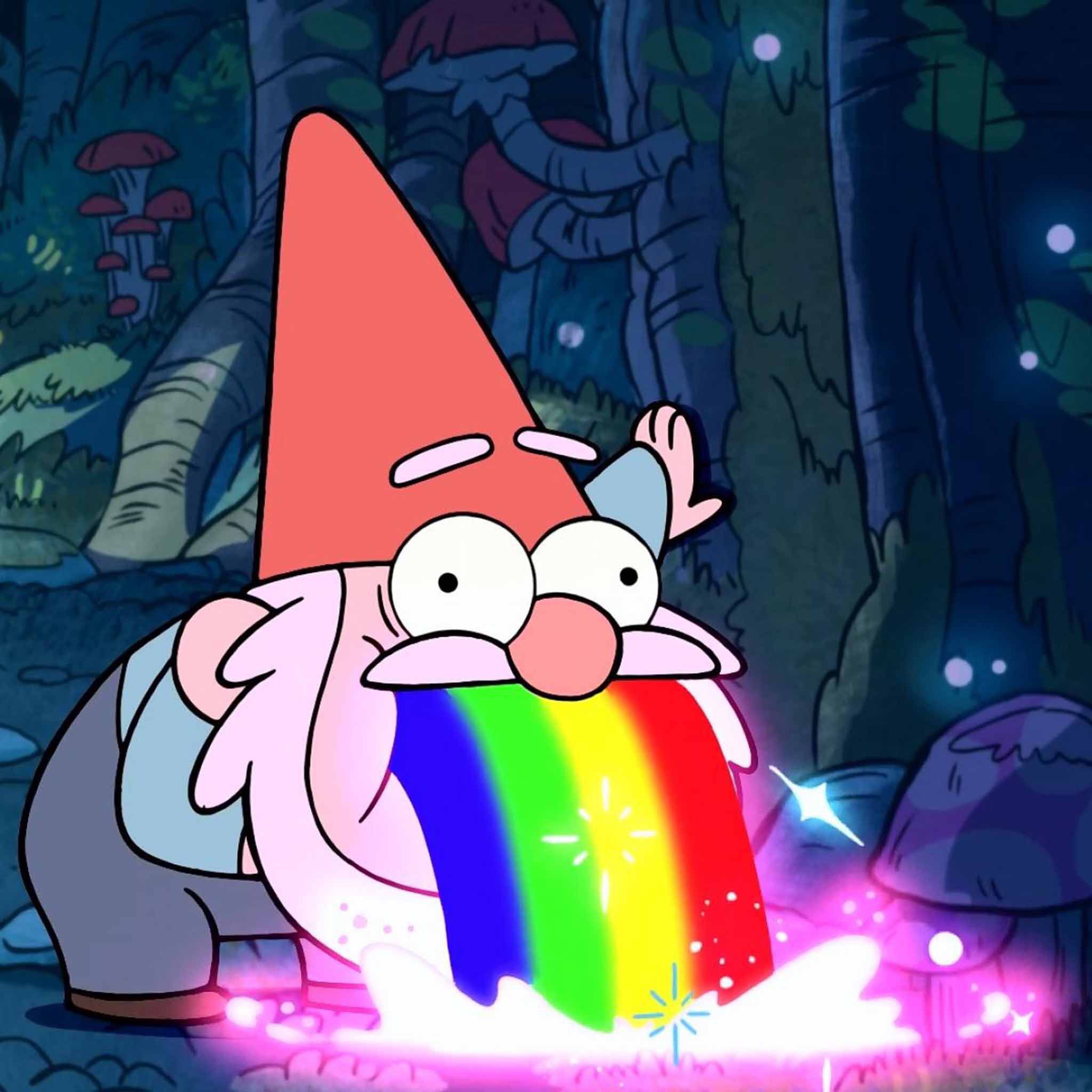 Anyone who has seen modern MMOs has seen this problem.

Abilities are so flashy and everyone looks like a huge tornado on fire which just hit a fireworks deposit.

This is very bad because:

1. You want 250 vs 250 fights or more? Good, then make sure people can see what the hell is going on in battles and make sure the lag will be down. How? A good first step is to stop making everyone look like the child of a christmas tree and a pile of dynamite.
2. When everything is epic nothing is. Keep flashy abilities to ultimates and such so its value can be real value.
3. It just stresses players out. Especially if you're new to a game (it can look very overwhelming and honestly, cheap... because thats what cheap, bad mmos do, they just throw a lot of flashy stuff). Even players who like it get tired of it.
4. It just hurts people's eyes. I'm sure some like it still, especially people very new to mmo-rpgs (trying to avoid using the word kids but ye.. there it is).

Its a very bad path I hope AoC will avoid, but the alpha didn't really give me much hope in terms of this.

Honestly, I think its one of the very good things Vanilla WoW did and I think this trait had a good contribution to it becoming the top dog for so long. It kept things simple. It kept things minimalistic.