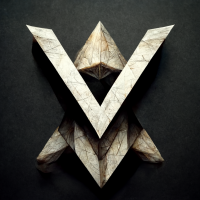 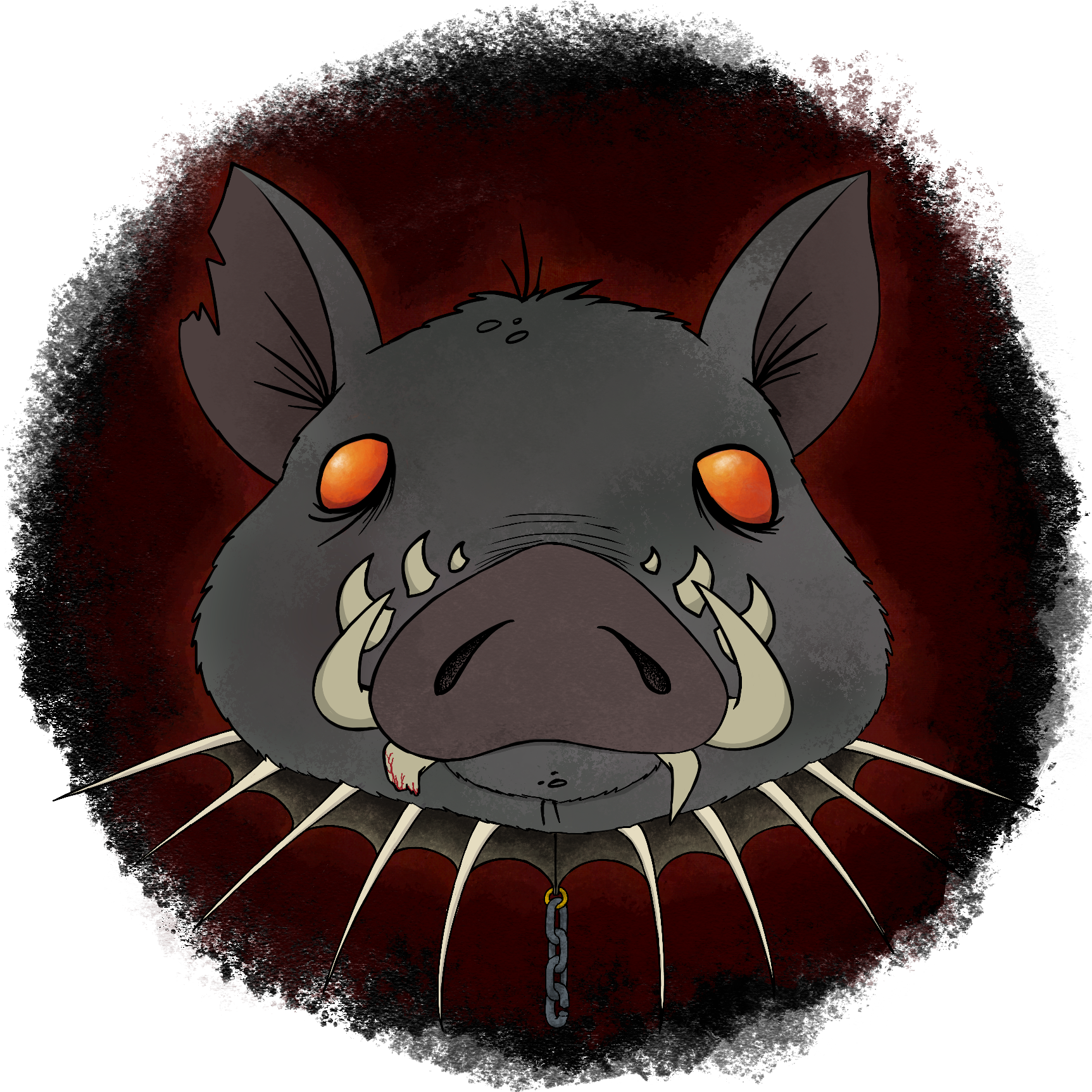 The center of the guild consists of highly skilled players who work together in 8-man squads to become useful to other guilds in PVP scenarios. Although War Hogs is purely focused on our hardcore mercenary squads, we highly encourage our members to bring their casual friends into the guild. We aim to bring in groups of friends who are struggling to choose between a hardcore or casual guild and be a home to them both.
War Hogs Atmosphere
War Hogs is a guild of competitive gamers who want to take part in the highest tier of gameplay without sacrificing the ability to play with their friends. Our squads will be self-sufficient team-oriented players. All members who are part of a squad will be expected to complete assigned contracts and be available for larger dungeons/raids/sieges during server prime times. The only requirements for members outside of the squads is to remain active and be friendly.

War Hogs Core Function
Each hardcore player will have a squad they join within War Hogs. As a hardcore player in a squad their focus will be playing within the squad to build cohesion and skill to fill contracts given by their squad leaders. Each squad’s goal is to learn their squad member’s strengths and weaknesses to become a well-oiled machine and function as one unit. High skill mechanics with flawless communication is the goal within each squad.

War Hogs Goals
Our guild will have its roots in many trading systems throughout Verra and will be a part of many of the most important wars and events through our value provided in PvP. Our market extends into any aspect of the game that incorporates risk vs reward. Anytime a guild has a risk, be it losing a node, castle, caravan or just farming a resource area, we will be available for hire to help them to achieve their goals.
Main Guild Roles
Chief
Directs the squad leaders in macro related gameplay, and builds relations with guilds to market our hardcore squads.

Squad Leader
Shot-caller who leads their squad in combat. Their role will be to ensure their squad is effective as a team and not just as individual players.

Mercenary
A hardcore player who has joined an 8-man squad, looking to PVP and take part in all related content.

Artisan
Any player who wishes to focus on crafting or resource gathering, and take part in the guild in a more casual manner.

Ambassador
A member of a different guild, who joins to build relations as a potential future client. 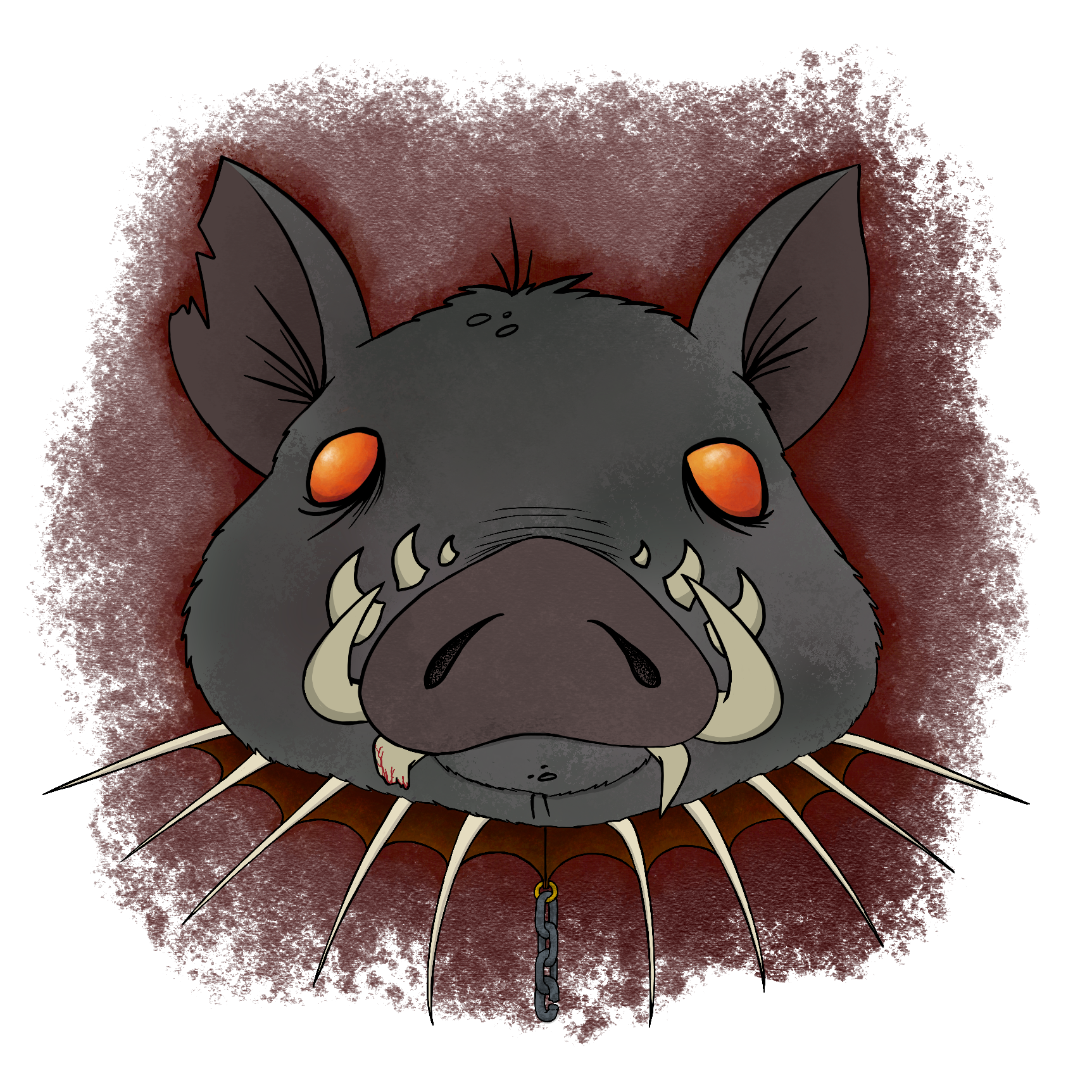