Images of some 3d models I made to date.

ArchivedUser Guest
July 2017 edited July 2018 in Fan Art
On discord today I was asked to display some images of some 3d models I made. They are all WIP. A few have a high poly count which needs to be fixed. The warhammer is ready for the next stage.
Once I am happy with them I will import them to UE4 and add particles and finish off the materials.
I am pretty busy these days so I can only attend to these when I have a few hours to myself. 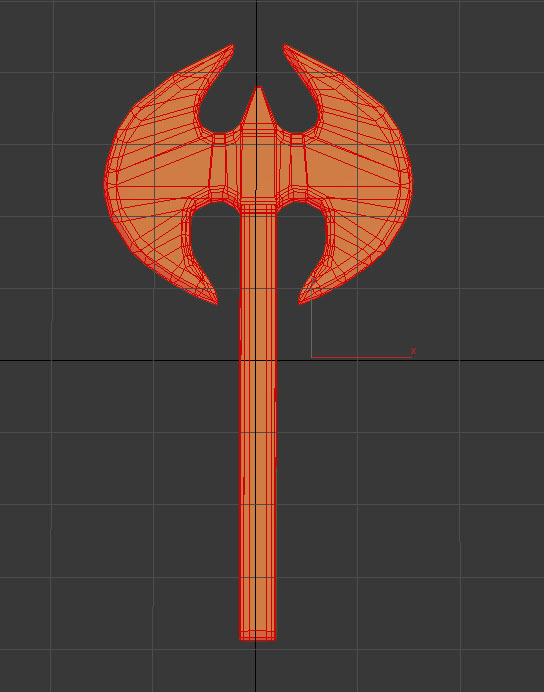 I was trying something different. Another type of staff with red gem.