GoT - This thread has spoilers 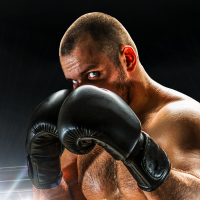 tugowar Member, Phoenix Initiative, Royalty
April 2019 in General Discussion
Soooo... pretty disappointed at how little plot progress there has been in 2 episodes. I think almost everyone is going to die in ep3 and that’s how they wrap up all these stories.
0
«123»