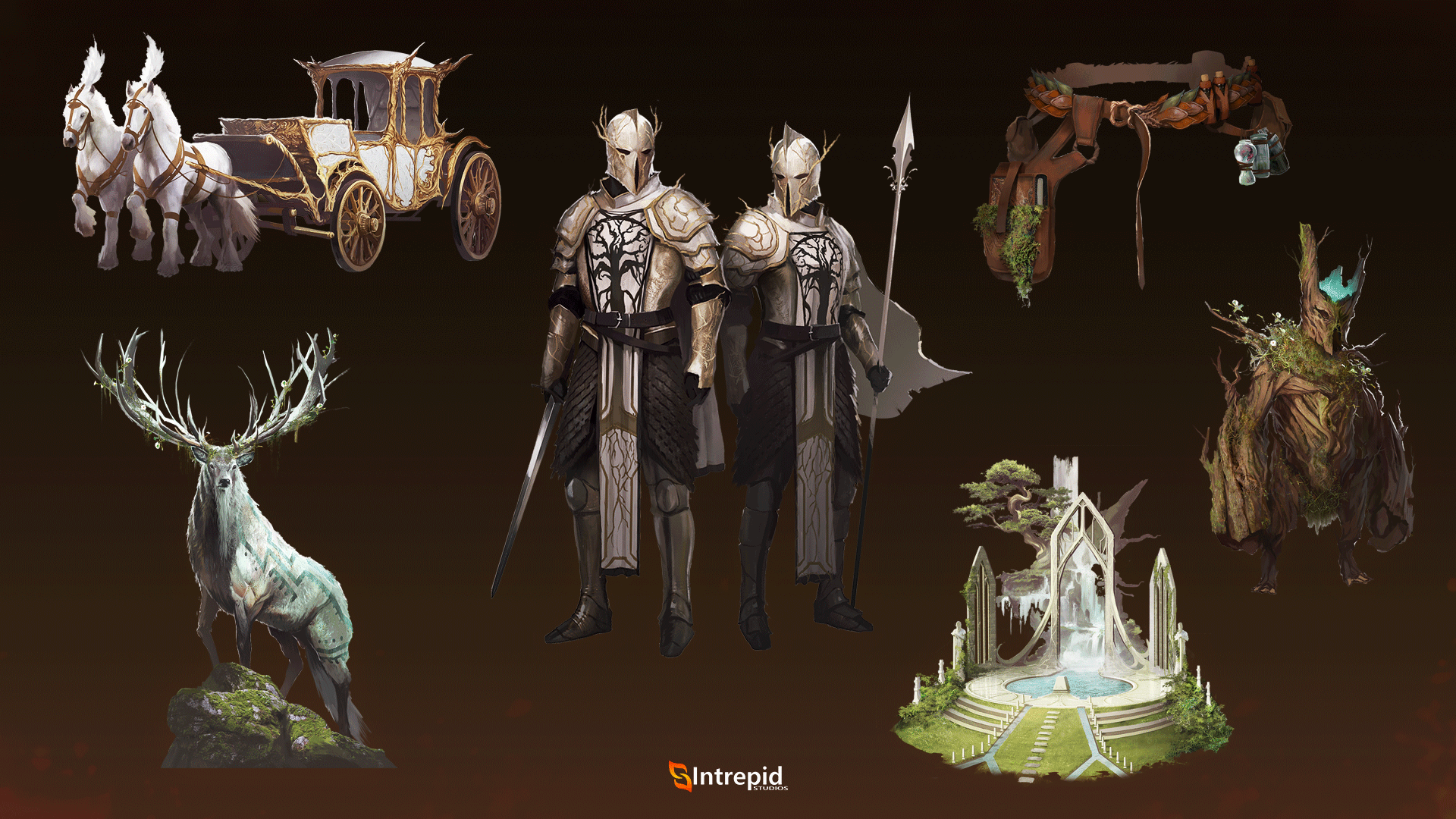 Deep within the domain of the Empyrean civilization is a clearing of remarkable verdancy and stillness. It is upon this sacred ground that the presence of the earthly deities worshipped by the Empyreans can be most greatly felt. A place of nigh unnerving resplendence, life here drifts along as whimsically as the breeze; yet one would be remiss to think such a slumber can be disrupted without consequence.

For more information, check out our news post: https://ashesofcreation.com/news/2019-07-31-groves-of-slumbering-shade