The Order of Luminous Levin 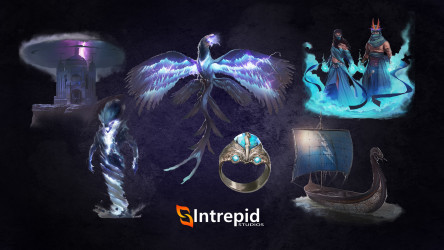 The Order of Luminous Levin is a congregation of abandoned souls and desperate aspirants. Some within the order seek strength and solace in the cold and unforgiving storms, while others merely await the return of their patron - that he may rule the domain of the skies once more.

For more information, check out our news post: https://ashesofcreation.com/news/2019-08-28-the-order-of-luminous-levin