Thoughts on the 64 different combination of classes 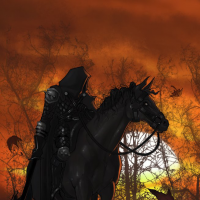 LornTaravin Member
November 2019 in General Discussion
What are your thoughts on the "64" total combination of classes? So far the table on classes is all we've got. What type of skills would a fighter/tank attain upon level up vs a tank/fighter upon level up?