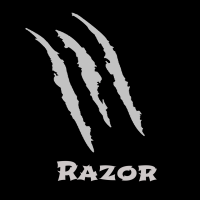 I have watched a couple of housing videos and one question i have that is still unclear to me is that as i can see as Nodes upgrade to higher stages as most videos and facts say houses become mansions and such, but lets say you help upgrade the node, get the house but you don't want your house to become a mansions, do you have a choice in the matter?