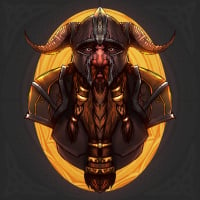 Contributing to the focus of transforming the lands into a bustling home full of Dünir influence, our culture and history run deep. Unite the Dünir, inherit our saga, and fight next to kin attempting to claim Dünheim as its rightful owners!

Requirements:
- Play as Dünir
- Have a mature and respectful attitude to all
- Discord for communication
- Active role in our community

Clan Ramheart - Known as the vanguards to the hold, we charge into battle on hardened steeds. Most of the kin in our clan share a spirit of adventure and a knowledge of beasts. We hear the tales of our brethren in our taverns and create challenges for ourselves to prove just how good at slaying we really are. Outsiders call us monster hunters and reckless adventurers, but our kin call us the cavalry.

Clan Runeforge - The Runeforge use the ancient knowledge and artifacts they collect from diving through lost ruins to enhance their art. Their religious zeal and faith in the forge has spread from them to the clans around them. If you are handed the perfect weapon from one Runeforge, another will take it and improve it further through mystical enchants thought lost to our people.

Clan Ironguard - War and Trade are the two sides of the coin this clan fights for, and defends with unbridled honor. A mercenary army turned formidable traders, the Ironguard delivered their own caravans of goods, supplied by all clans, with a Hawk's eye on Verra's markets and fields of battle. We protect the Lords of Dünheim, and our alliances, from outside threats through intensive training.

Lore/History:
An armored dwarf mounted atop his war mount rode ever so steady with a line of clad dwarves behind him. Atop the crest of an hill, this dwarven band of Warriors, Healers, Rangers and many more kick up a cloud of dirt into the air. Reaching for a battle horn that hung upon his belt, this royal dwarf summons an large amount of air as he brings the horn to meet his lips. An boisterous bellow rung as the call to arms would rumble within the valley. An speech in his native tongue would ensue as he drops the horn back to his waist side.

"My kin, the troubles of our past scar us as we look for a new home. Lending aid to those honorable enough and coming together united as one we take this journey head on. I see ye weary bodies and with these trying times and I say to you, look at the loss that we have endured. We shall not give up and take back what is our right as Dünzenkell!"

A roar of frantic cheers and shouts would thunder as he speaks on. Trotting back and forth, the mounted dwarf looks towards the dwarves. "Ride with me now and give honor to our holds! For the Lords of Dünheim!!" he shouted as he and the others charged into the hills.
Matriarch Thoghli Ramheart 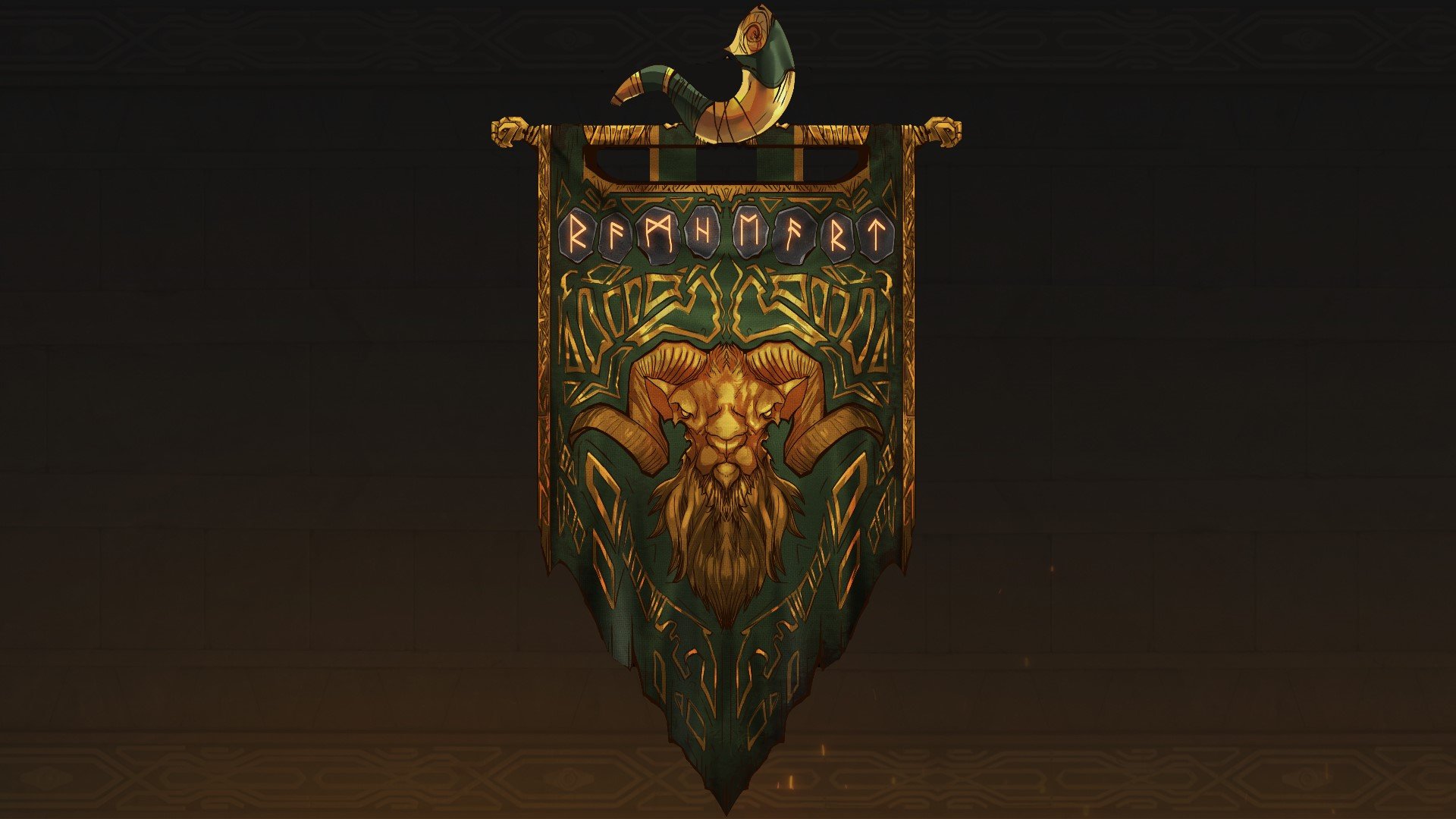