About
We are a PVP first clan, where everything we do is in support of our goal of being the best elite fighting force on our server for our small size.

While leveling, we tend to run in the same groups that we do when we’re pvping. This is done so that our team cohesion and dynamics are well maintained, and don’t require any setup time if/when pvp happens; we are simply ready.

We don’t go after lowbies or weak enemies, except in the event that said person(s) are griefers. However we have a healthy kill or be killed mentality where our inclination is more on killing a person or team over a resource/hunting area rather than share. If we are inclined to take a spot, we take it. We might be included to ask folks to leave first, but it’s on a case by case basis.

Effective strategies start with training. Drills and running through tactics, getting our timing from a strategic battlefield perspective is key to our play style in pvp due to our focus on gorilla warfare as a primary source of content. Our Squad and Platoon leaders hold drills periodically focusing a good amount on timing of everything from kiting to flanking with 2-3 different groups working together.

A Clan, not a Guild.

Small to Medium Size clan with a strict no zerg policy.

The Military Branch of an Alliance.

You are a Player Who

Loves the challenge of killing other players over killing NPCs.

Enjoys military style organization in fights with a family vibe out of combat.

Respects the chain of command.

Is not afraid of dying a lot.

Doesn't trash talk. shows up to a fight, kills or dies, with no more than a "gf" at the end. 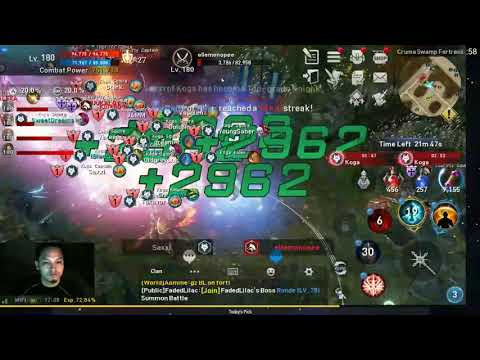 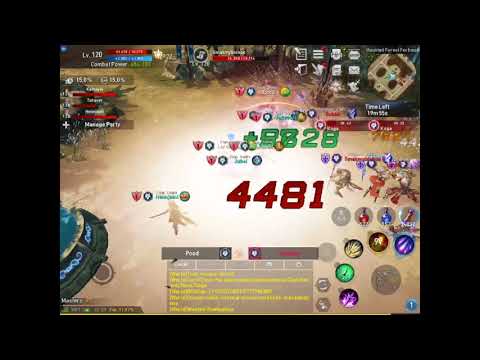 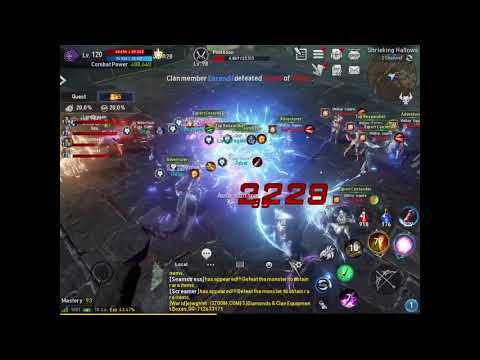 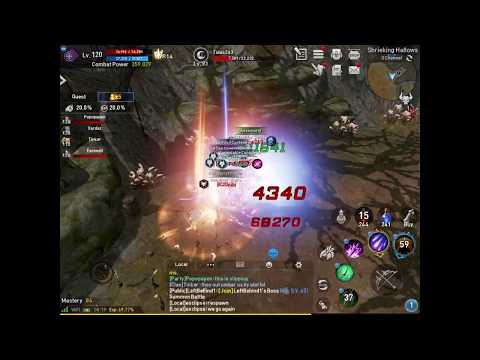 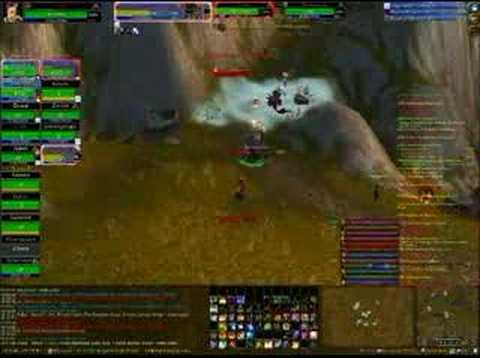 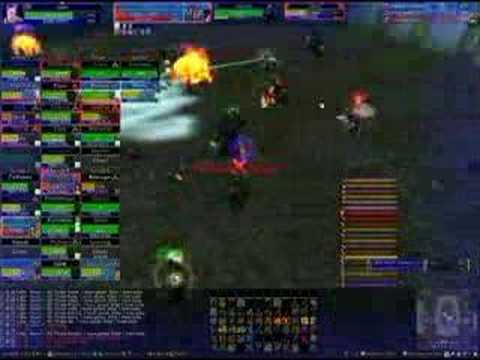 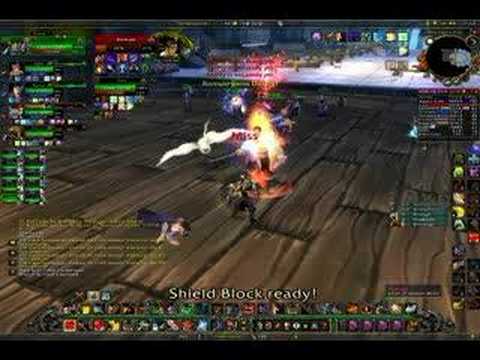 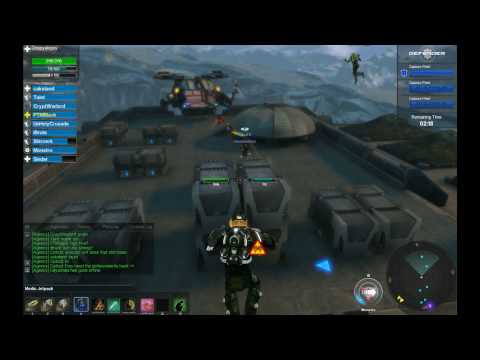 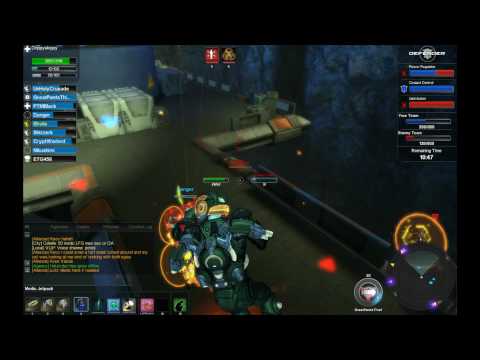 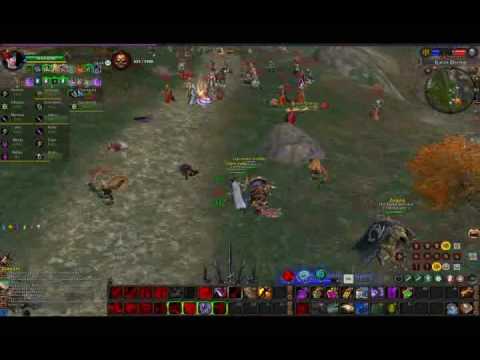 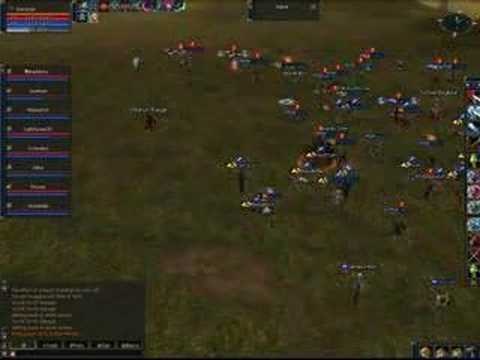 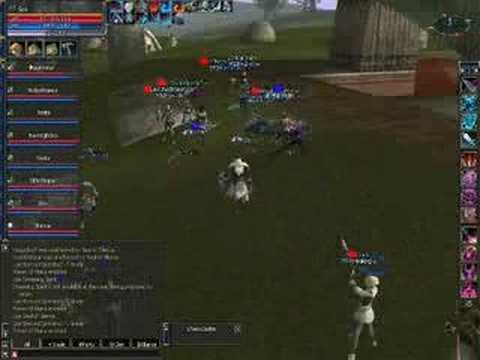 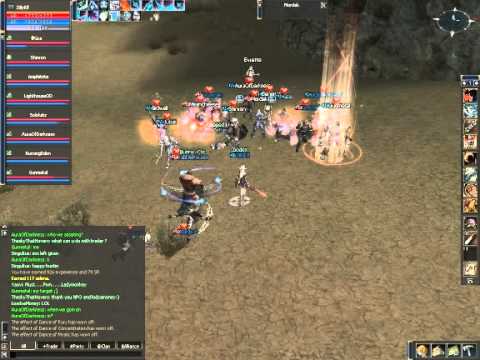