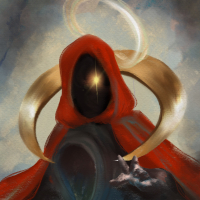 We are The Divine Order. A group of gamer's who decided to band together in January 2021 for the upcoming game Ashes Of Creation. We are reaching over to the hardcore realm, but keeping our senses about us by having a good fun time and aren't blind to our members. You all will be invited to game nights, movie nights, raffles and many more. We will include dungeoning, PvP and PvE, though we know you all have families and jobs outside the game so there's no high expectations to meets as an average member. We have a welcoming and friendly atmosphere but know when to get serious. All we require is that you maintain activity within the guild.

- │The Prophets (Economic):
This division will focus around the Economics, buying and selling at the best prices, looking at the in-game stock prices, all the while working hand in hand with their counter parts *The Scarlet Flame*. You will most likely choose this path if you find your self looking at making money at every opportunity while still enjoying yourself. The Golden Flame logo represents this part of the guild due to the sheer shine of gold being a reflection of who you are.

- │The Inquisitors (PvP):
This division will focus around **PvP** and everything about it. This ranges from, Sieges, bounty hunting, caravan raids/escorts and even specific requests from the Divine Council to put enemies of the guild, to rest. The Black Flame logo represents this Division due to the color being a manifestation of death. Bringers of the eternal slumber, while bearing this symbol, you shall smite those who go against what The Divine Order stands for.

- │The Vanguard (PvE):
This division will focus around **PvE** which includes, Dungeons, raids, open world events, and questing. Slaying enemies native to Verra and those Ancient beings who bring destruction to the realm.. The White Flame logo represents this part of the guild since it's a beacon of hope, lighting the way for not only the guild to progress forward, but for the people of Verra to follow behind.

- │The Artificer :
This division will focus around **Artisan** related tasks, for instance, Armor and weapons smithing, armor and weapon augments, carpentry and the like. If you craft and create because it is apart of your very being, then you might choose this division. You will work with *The Golden Flame* to get your goods on the market, and help you make the most out of your products. The Scarlet Flame logo represents this part of the guild due to the bright red in which the forge produces, creating not only instruments of beauty and destruction, but of something that goes beyond one's self; the heart and soul of one's being that goes into their craft.

- │The Pathfinders:
This division will focus around **Exploration** and Recon, they will be exploring Verra by both land and sea with access to guild ships. While also gathering intel of the land on neighboring nodes, potential trade routes, hidden gathering spots and seafarer information. You will most likely choose this division if Adventuring calls to you and you want your travels full of excitement and curiosity. The Pathfinders represent this part of the guild by being an extension of the guilds eyes and ears; ever vigilant to what Verra might throw in their path.

Contact any one of the member's listed if you have any questions!

Come grow with us! 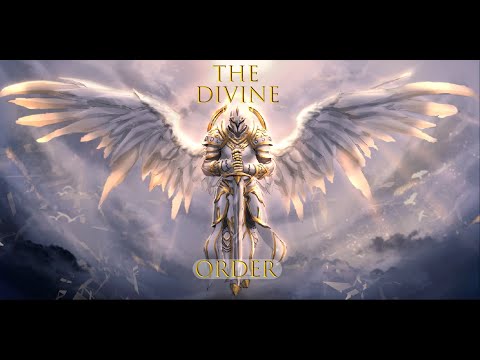