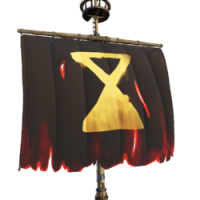 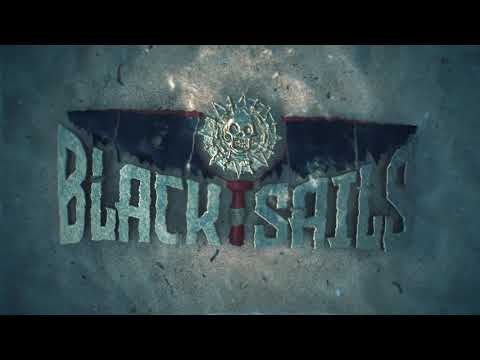 We are a very large hostile Pirate empire that will sink every ship, kill on sight, and pirate everything. We constantly patrol oceans so they're never safe, take castles, and siege metropolises. We focus on large-scale content, patrolling ocean and land, and complete domination of our region. Due to our aggressive nature and size, power will continually gravitate towards us, vast territorial strength, and your path to access top-tier content will be clear.

What we are
What we will do
What we offer
- Hyperfocused to provide server #1 top grade specialized ships :ship:
Players we want
Join the Black Sails empire for massive territorial power, control, and dominance.