Mag7spy Member
October 7 in General Discussion
Curious on peoples thoughts on this with iframe and dodge rolls (that provide iframes) on how often and how many classes should have access to. And generally what peoples opinions are. 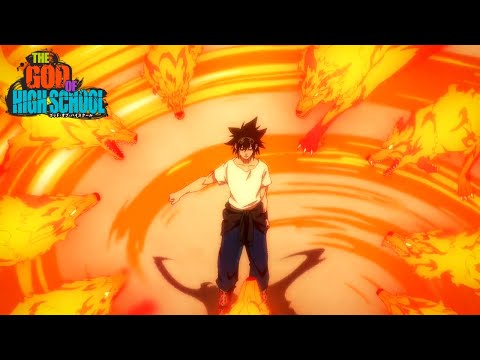