Churchplayz Member
November 2022 edited December 2022 in NA Guild Recruitment
Who is The Federation (FED)?
We are a group of chill, like-minded adults who try not to take ourselves too seriously, while still pushing the end-game envelope on what we can accomplish as an organization. We pride ourselves on being highly competitive with a non-toxic, adult mindset! PvE, PvP, Crafting, Tradeskills, Gathering... you name it, we do it. There is a niche for everyone in games like Ashes of Creation... and we try to appreciate that! 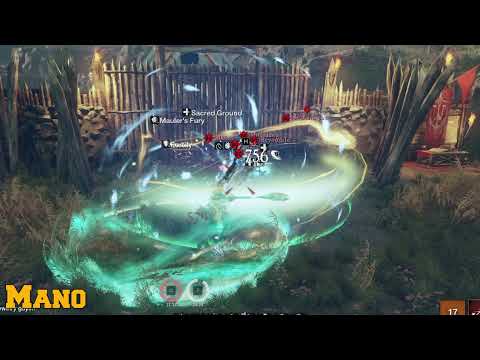 Join our active Discord server and chat about Ashes of Creation and gear up for the upcoming Alpha 2!