Dev Discussion #46 - Materials: Less is More or More is Less? 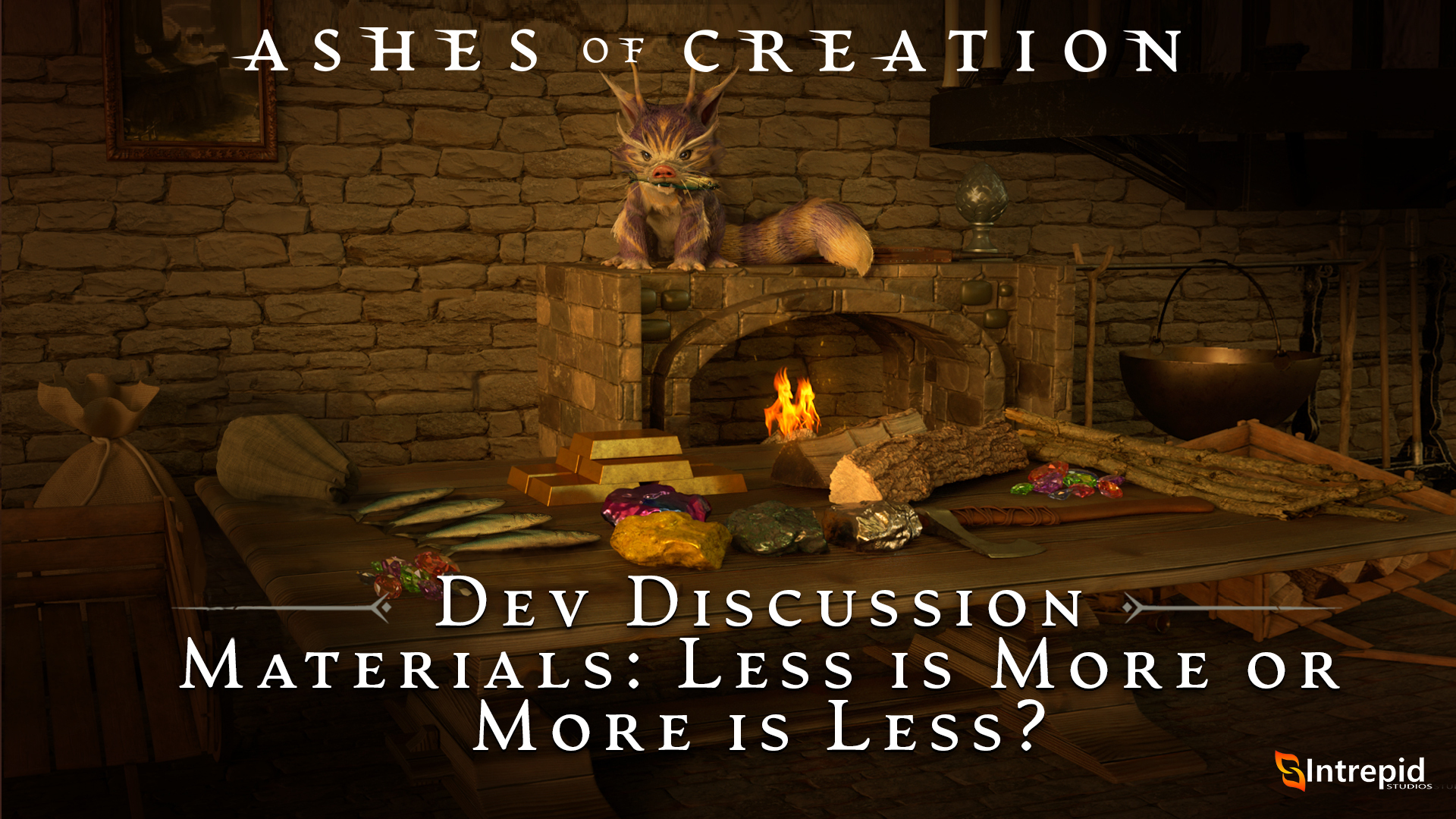 Keep an eye out for our next Dev Discussion topic regarding Tanking!