A new journey - what are your thoughts on the beginning player experience in MMO's? 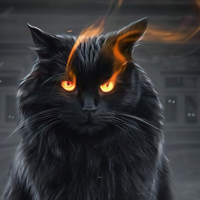 Fuppo Headhunter Moderator, Member, Alpha One
May 2022 edited May 2022 in General Discussion
What are your thoughts on a new players experience in a MMO world.. what have you seen from other games that worked out well and others that may not have?


Not a official story, just flavor story to go along with Discussion ideas!

Fuppo sits calmly on the broken wall beside a small box that contains what appears to be cookies. "I swear there were more of these. Did I eat one? No, there is mischief afoot." He nods his head in disapproval.
He feels something, a presence that was not there a moment before.
He swivels his head, looking to the west over towards the tops of the pine trees across the large meadow that spreads out before him. The glade has an ancient structure, with fallen and broken stone walls and towers. It sits rising on top of the ground that gently slopes up from the meadow's edge to the center where the tumbled stone blocks sit, jumbled in disarray but with enough structure to show the tower's grandeur and walls that once stood there.

Suddenly, he hears a noise in the distance, crashing branches and sees movement deep among the trees in the thick scrub brush that lays in dark patches under the spreading branches.

Quickly the small cat, for that is all that Fuppo is, is he? There are more profound mysteries about the feline than appear at first glance. One might be the glowing eyes, slitted with an iris that seems to burn with an inner fire that might consume the onlooker with a deluge of heat if released from the prison that traps it. Other hidden mysteries are not apparent at first glance hidden in the feline's body which is as black as the darkness you might find in a cave deep in the earth's bowels.

Bounding down from his perch, Fuppo leaps behind one of the large building stones toppled from the tower walls.
Looking again towards the treeline, he sees emerging from the deep shadows that cloak the forest edge a group of what appear to be travelers!

"Ah yes, finally," he thinks to himself.
"It took them long enough; I have been here after sneaking back through the Gateway from Verra for over a month waiting; what has taken them so long to arrive?" he wonders with a slight annoyance appearing on his small feline face. An old face, older than anyone could suspect.*

But that is not of import now. Fuppo leaves his hiding place and jumps to the top of a larger stone block so they will be able to see him clearly; one must be careful as one will not want to scare the travelers; they will have had run-ins with the... inhabitants in this area and might be slightly, well maybe more than a little frightened. "No use getting an arrow shot at me." he thinks, though that would be a wasted arrow.

Chapter 1: Through the Forest.

“Corruption and Walnuts, This forest is horrid! ” Zii exclaims, her high voice rising an octave and ascending from there as she continues to speak. “I said we should have taken the path towards the mountain, but no! No one listens to Zii! We have been wandering for days aimlessly through underbrush and trees in that valley and are probably lost forever! When one of those nasty spiderlings that were back there eats us all, you can not blame me. No! No! Not blaming Zii! Allu, you remember this! You remember my words as you get wound up in spider silk Alluring!” She looks over at the stout and muscular dwarf walking in front of her and slightly to the left.

“We are not lost! This compass works I know it!” says the dwarf, as she looks back over her shoulder, her long luxurious braided beard that hangs down to her knees flipping around her leather and chain armor, catching on the twin blade daggers that are sheathed in her scabbard she has on her right hip attached to her belt. Alluring, or Allu, as she is known to those that knew her before joining the company, glares at Zii, who is a Niküan Dwarf. Zii is a Tank; this is not common but not unheard of among the Niküan as they continue what they call the Great Hunt. She has thick iron armor plates on her greaves and breastplate and a chainmail shirt that hangs to her knees, fastened by a leather belt at her waist. A longsword sheathed beside her hand and a round shield of leather-covered wood underneath a cloak on her back.

Niküa are a sea-faring, island-dwelling race traditionally. “Close to the sea do our hearts be!” was a saying Allu had heard many times pass from the Niküa's lips. Zii is slimmer in build and taller as well by a hand span. Slightly duskier of complexion than Alluring, a mountain Dwarf, or as they and others call themselves, a Dünir. Dünir and Niküa are related far in the past before the inhabitants of Verra fled to Sanctus. Descendants of the mighty Dünzenkell Dwarves of myth and legend. However, Alluring can scare believe this, thinking to herself, “How can we be related at all!” as she begins to turn around to give Zii a piece of her mind.

A low deep voice interrupts the words that had just started to escape Allu's mouth. “Why do we not continue this conversation less harshly, friends? Is this how we treat our companions?” The voice emerged from a Massive figure, an Ork. A Ren'Kai, to be precise.

Allu and Zii both look back at the tall Orc with a giant two-handed hammer fastened on his back and become silent, though not before shooting glares at each other and making huffing noises like they are puffing air through their beards.

What are your thoughts on a new players experience in a MMO world.. what have you seen from other games that worked out well and others that may not have? 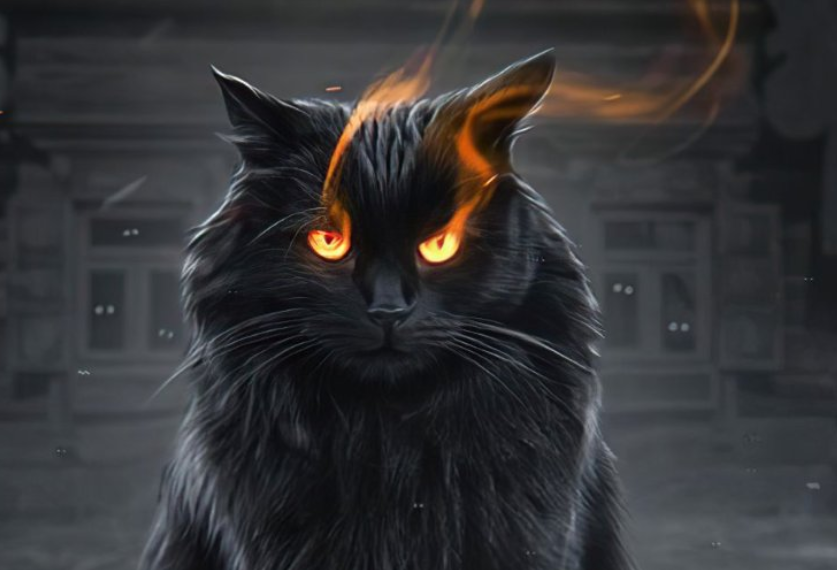