Home› Archived Posts› Guild Recruitment› North American Guilds
[Website] The Ashes of Creation website will be down for scheduled maintenance on Monday, June 27, 2022 at 8:00 a.m. Pacific.

Pure, formally known as Corgi, is a guild that have been through couple of MMORPG. The first time our guild was create it was in Blade & Soul. In Blade & Soul we were the top clan (Guild) on the server in the PvP form and were mostly feared when we enter the PvP sound of Misty Woods, and we got the server first ogre world boss and the second Blackwyrnn (Major world boss). After spending couple years in Blade & Soul we decide that we want different game that is less pay-to-win, but this didn't go to plan. In Revelation Online we were the top player vs player and were in top 5 of the raid, Great Wall. During that time we decided to join Soaring Dragon to help with the PvP aspect. After two months the game went full pay-to-win. One person could wipe raids. So we quit, and now heading to Bless Online. Hoping a better future, after Bless Online, we will be in Camelot Unchained until Ashes of Creation release and it will be our main focus for long time.

If you have any interested in Pure, please join discord server and contact Knale#7964. You''ll have to fill out application to join the guild and will be on trial for a week. This allows us to know what your history is in MMORPG and you'll most likely be accepted. This is to make sure can follow the rules and able to work with our schedule. We will be playing Bless Online in the meantime, then Camelot Unchained.

What do we offer?
Requirement for Pure
Guild Ranks

Other Guild Ranks
How do I rank up in the guild?

Be the person that stand out in the guild, be dedicated and loyal to the guild, and be friendly and helpful. These are the core thing that well help you to easily rank up in the guild. The other thing is that you have be good at your class in the game. Be willing to improve yourself and become a great player in the game.

What is our purpose?

Our main purpose is to become the number one guild on the server in PvP and PvE. This mean that all our players will have to improve themselves and understand their roles in the game. We will be focusing on the PvP side of thing more than the PvE

Purity is the more casual guild in the Pure guild. This allows players to be more laid back and have fun instead of trying to focus on getting first or capitals and thing likes that. This guild will help with main guild in both PvP and crafting/gathering. 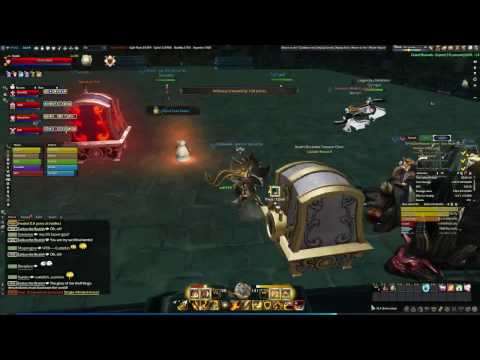 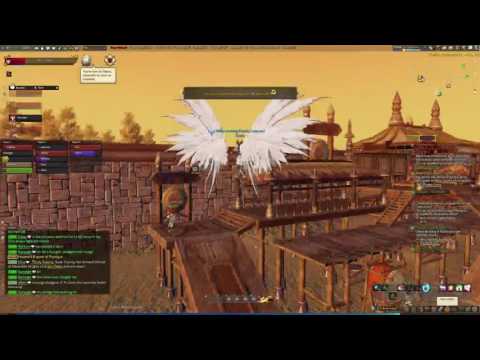 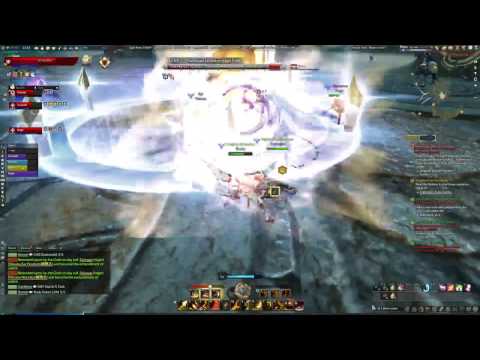 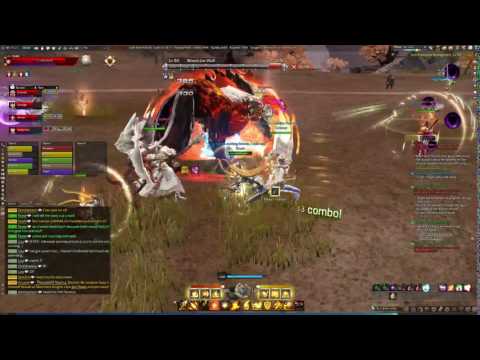 Accepted Class:
We accept all Classes!