Home› Archived Posts› Guild Recruitment› European Guilds
Greetings, glorious adventurers! If you're joining in our Alpha One spot testing, please follow the steps here to see all the latest test info on our forums and Discord!

[EU] TROJAN • We were born to make History •

Did you asked yourself once why you’re playing games?

Every Gamer has their own desire which drives them.

Are you playing games ….

to compete with others?

having a good time with other Player?

to make some friends?

to explore the huge unknown World and their secrets?

Whatever it is, that’s your reason why you keep going. And this is what you should

Everyone of us has their own goal and we’re still connected somehow. Playing with our Computer across the whole World and still being so close. Driven by Emotions, thoughts and even love.

And here’s my reason why I’m still playing Games: 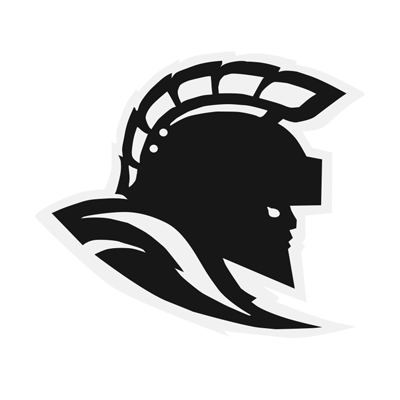 Achieving Goals with other players, trying as hard as We can to celebrate something which has been achieved as Team but...people got selfish and not appreciating anything. Every second player call himself/herself as “pro” and high skilled . That's why I'm creating TROJAN, to raise the skill cap and push it until its limit to make everyone aware how far We are able to push. We will lead the direction and put every other Guilds which think they are invincible into nonsense.

I want to create a Home for Individuals which are passionated to games as we are.

That’s why I "categorize" us as Hardcore player, which doesn't mean you could be part of our Community, Even if you not able to put a high amount of time into Gaming but doing it with passion, then you surely feel safe here.

TROJAN aim will be to participate into everything what Ashes of Creation deliver. To fulfill the desires of each individual in our “Guild”. Which means


Everyone has his own playstyle, some slower some faster but I’m always saying, if you’re seriously enjoying the Game and his features. If you seriously enjoy being part of being in a Community like this, then it shouldn’t matter if you’re low geared inexperienced or  handicapped.

We worked on a special Roster which puts every Player closer with other Player which are focusing on a similar and different goal as theirs.

Our Goal is to raise the level and push it until its limit, leaving footprints behind wherever we go. We want to support every single Individual skill while we’re supporting each other in other aspects to create the ultimate gaming experience.

We’re not playing the “Carebear” game. We will play our own game, if there’s something or someone hurting our Guild and stands in our way, we won’t hesitate to act.

We don’t need an Image, Respect or anything of that kind to be liked by the majority.

Focus : Building a “Sanctuary” for passionate player which endeavor gaming at its finest

And the most important part, always be focused and don’t be ashamed for actually “tryharding”. Always being ready to learn and improve from a defeat, being mad is a normal thing, but realize your mistakes and work on it, either alone or train with us that's why we're born to make History.