ArchivedUser Guest
December 2017 in Ashes of Creation Systems and Mechanics
I want to make sure AOC doesn't cater to lazy ('casual') players. This ultimately ruins a majority of MMOs with otherwise great potential. See video on what made Vanilla WoW so great: 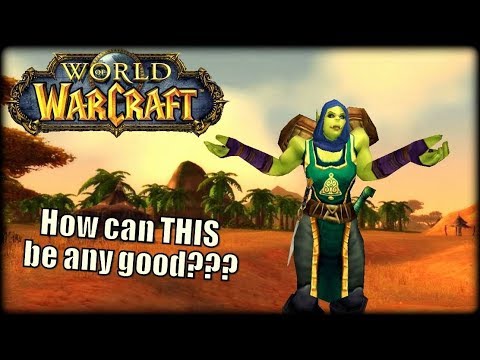