News channel for servers !? When the first servers start.

What would you think about having something like your own news channel when the Alpha / Beta servers are released?

The news may report the latest events such as Guild X conquered Castle Y (with footage of what happened) or City A has become a metropolis or the latest fights in the arena may be shown as well as interviews with the Fighters (in game) or who are currently the hottest weaponsmiths, etc.
So what do you think? 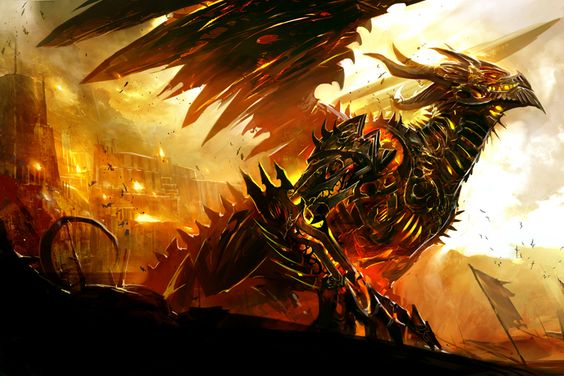