ArchivedUser Guest
May 2018 edited May 2018 in Ashes Of Creation General Discussion
Just as it sounds - post your ideas for the Cooking profession, so the Devs don't gots ta think so hard.

It won't end horribly, trust me.  I'll start:  Mayonnaise and Corn Pizza, all ingredients available in a Medieval Society. 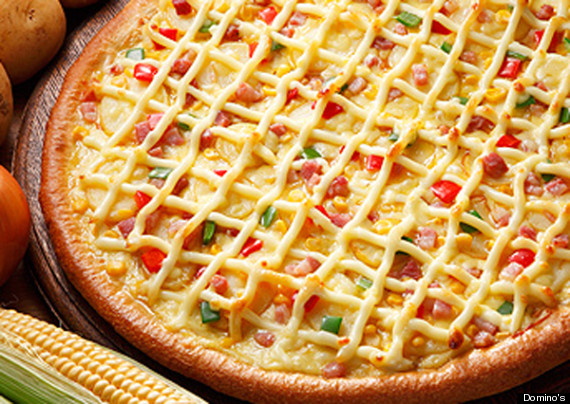