Lazy Fan and the Scribbles

ArchivedUser Guest
June 2018 edited June 2018 in Fan Art
So this is just another one of those many drawings of what we all would picture our characters in game. Well this one here is mine and the name is Hyloxalus, if I'm able to get the name (here's to crossed fingers). 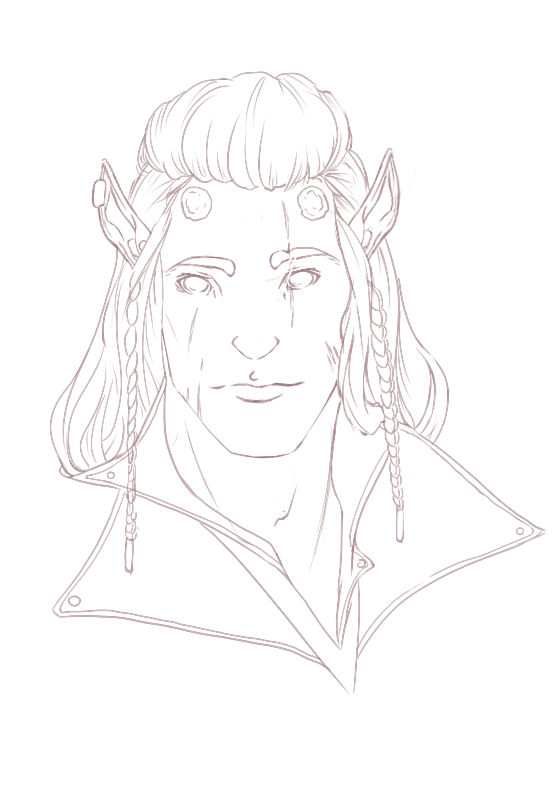 Was aiming for Tulnar with not so heavy animalistic traits...and yes those are where his horns would be (Going for kinda Impala-ish looking), I'm just lazy and didn't want to draw them so they're shaved down!!! And since I'm a lazy artist I didn't wanna have to draw a full set of armor so I did a head profile pretty much. But he is a mage-tank, though the fluffs of his shirt wouldn't show it....I just really really like high fluffed collars

Here is an updated semi-colored version 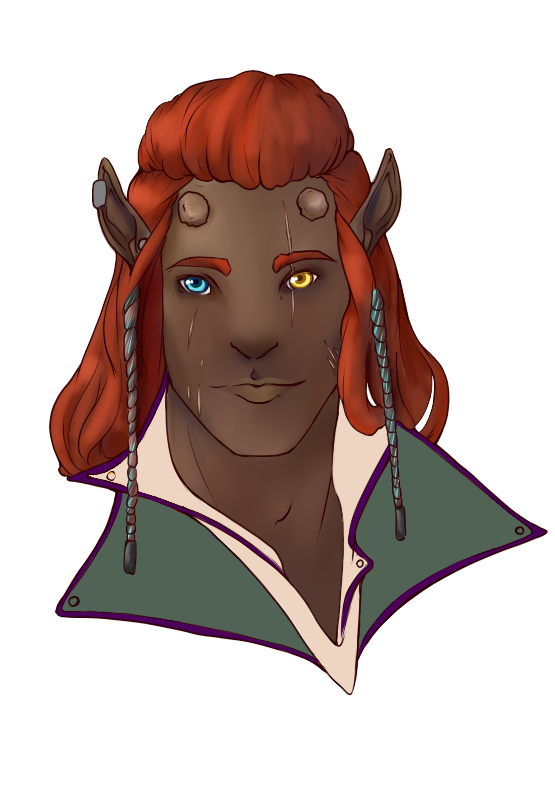