ArchivedUser Guest
June 2018 edited June 2018 in Ashes of Creation Lore
The area that shall not be named...
Whatever you want to call it~

In the latest stream Devs shared screenshots of an area that will not be named.... 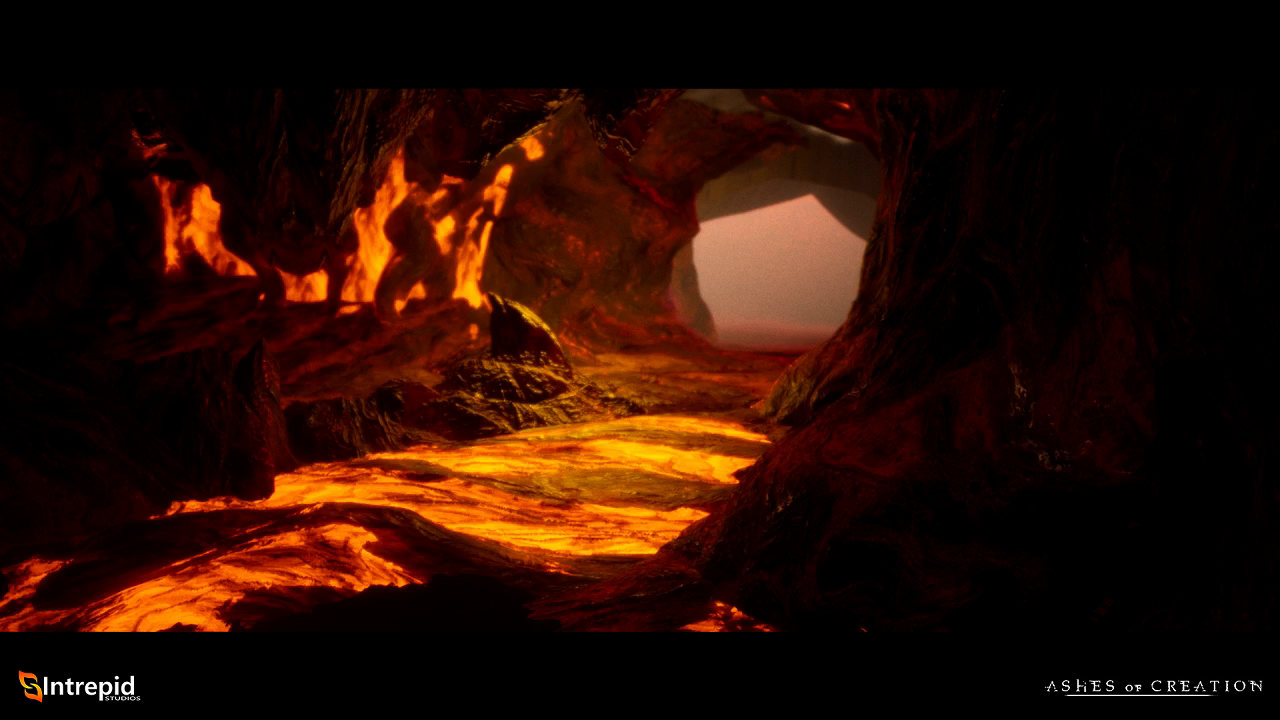 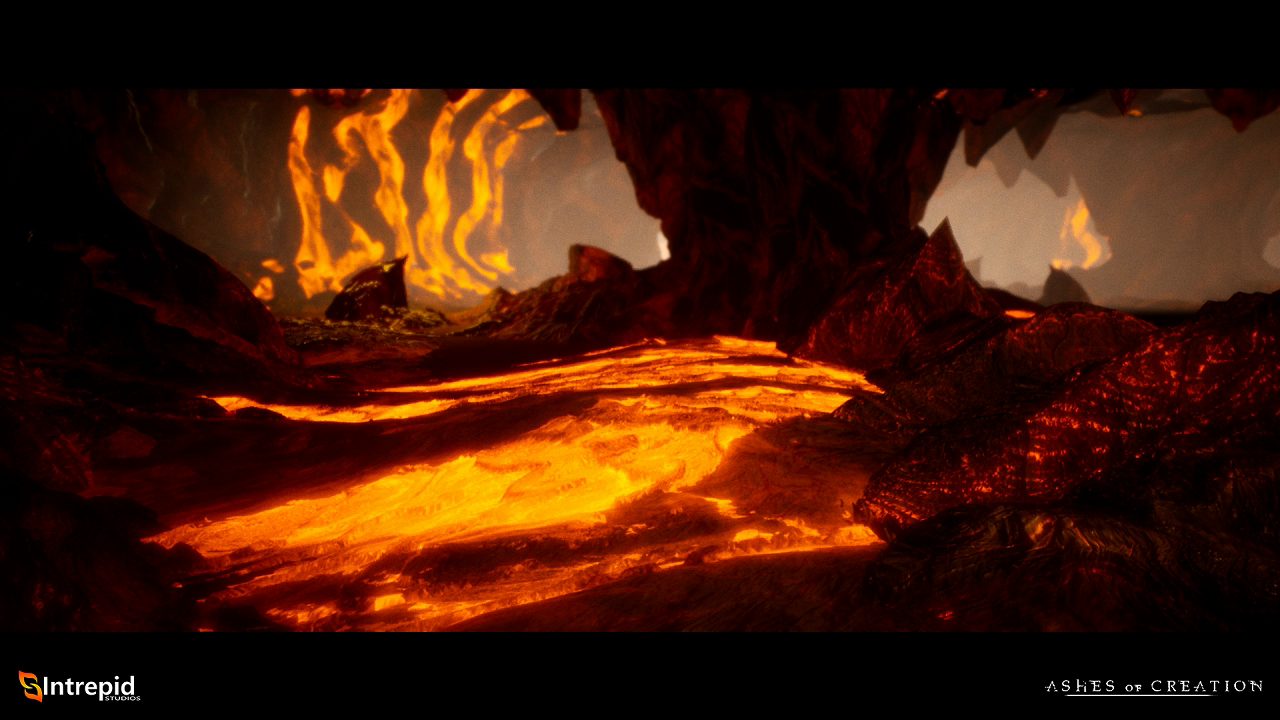 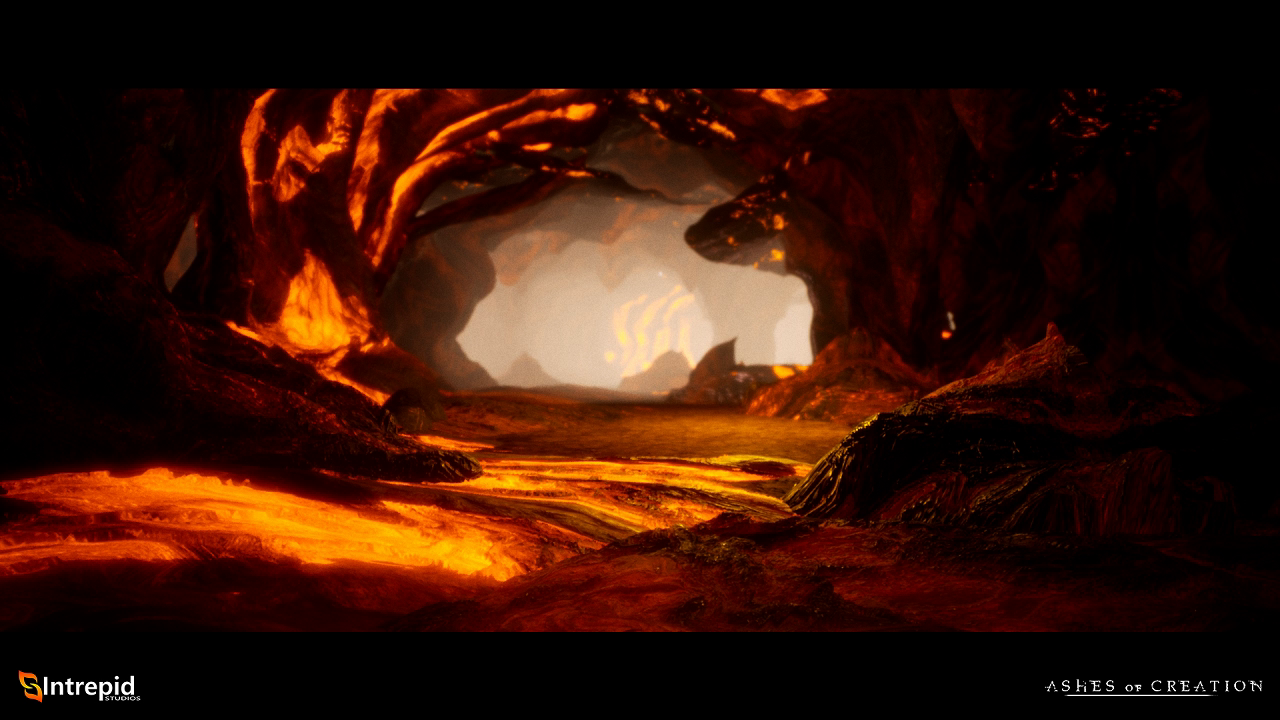 cos they won't mention the place name it got me thinking about the images and wooosh away my imagination went... 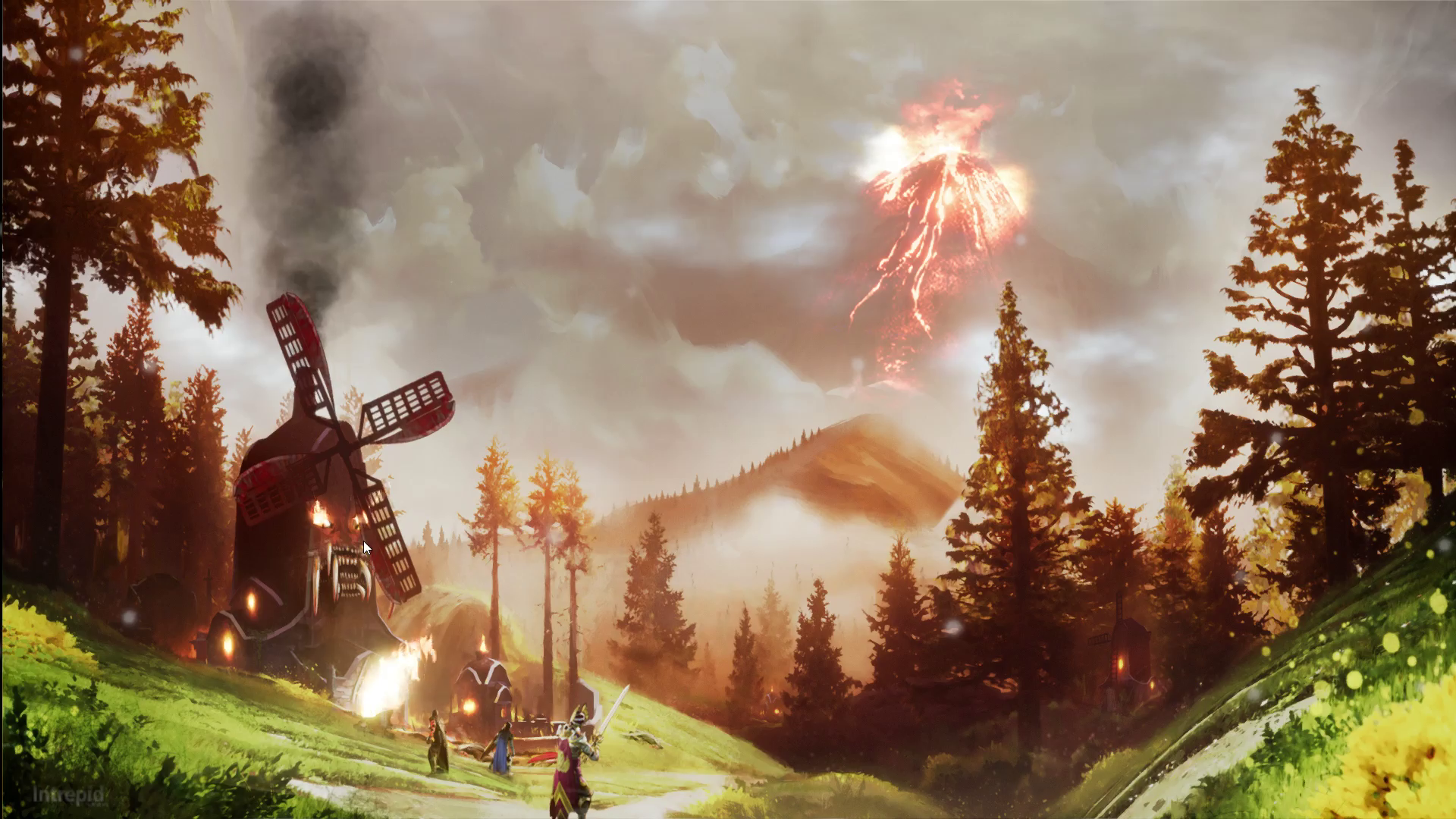 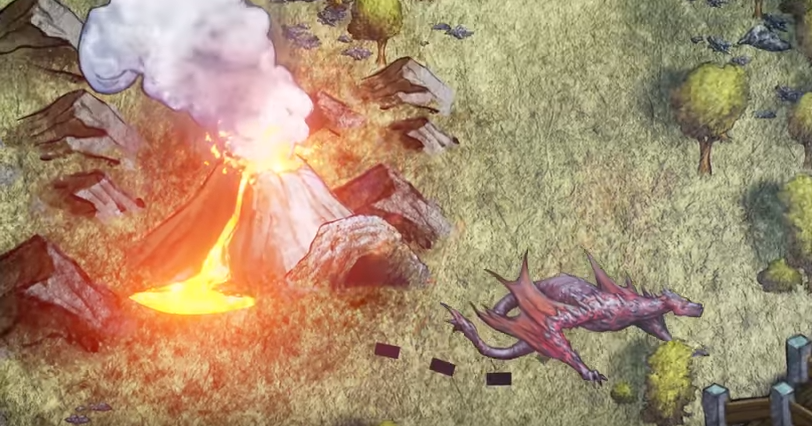 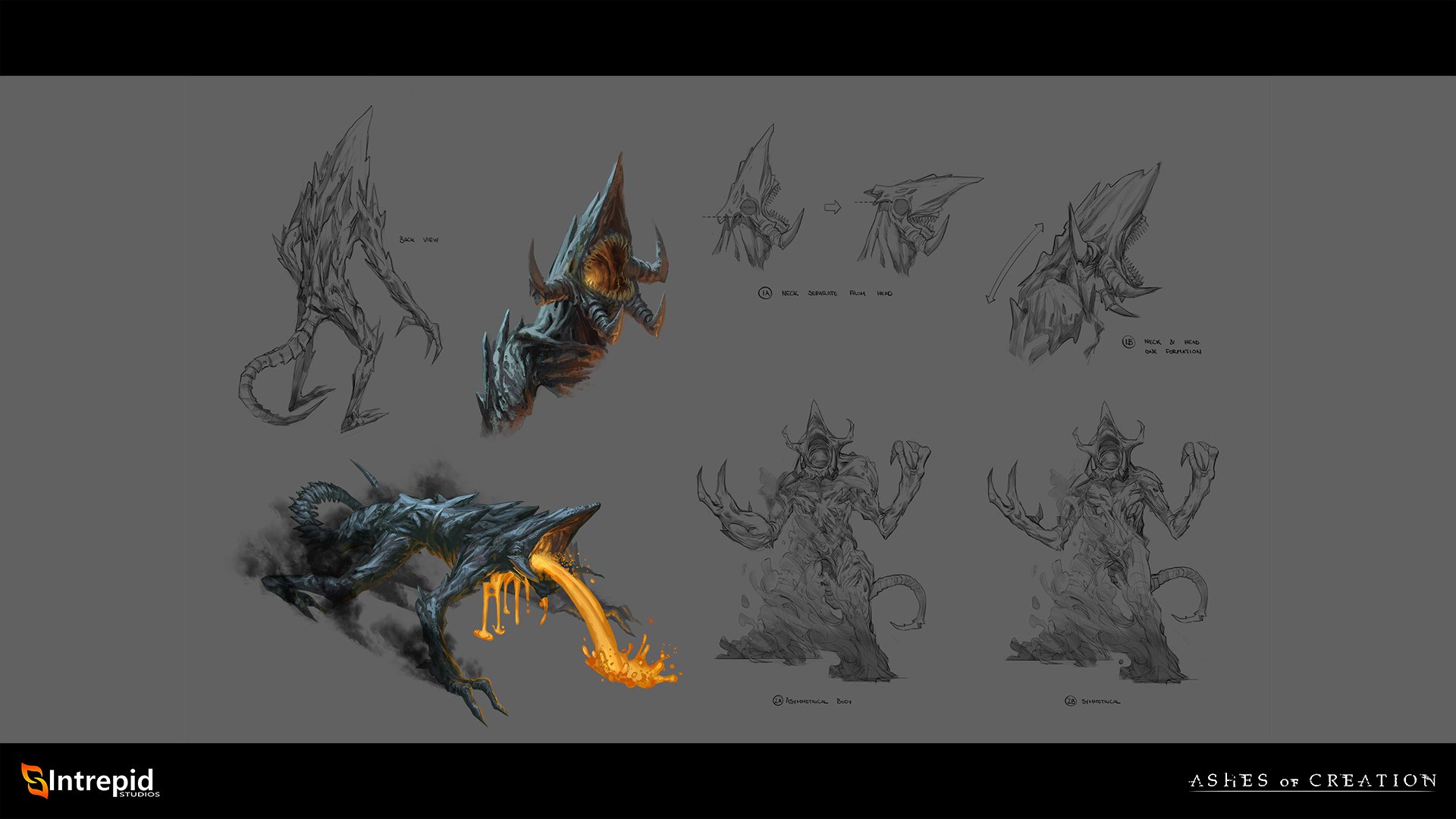 anyway I was admiring the texture of the rocks and I was like hey~ this looks pretty similar to this thing...

which is an image shared in Dillia's diary blog...

And so my thoughts on lore begins-
*disclaimer: This may be a load of garbage*

So Verra's chaos seems to begin when these three lights appear in the sky...

For a while I thought these lights were the cause of the destruction... cos well things go wrong when they appear~

I began to reflect on the whole passage

Before I go rambling on let's just highlight :
Dillia's diary was set at the beginning of the fall. Dillia refers to Dünheim as being an active city (we know from dungeon previews Dünheim is now a ruin). She also refers to the world as Verra. Anyway if you've not read the diary entry you can here  https://www.ashesofcreation.com/dillias-diary/ - It is basically telling you it is set at the beginning and through out the fall.

1. At first there were three: From the diary we know the amount totalled up to 16 and that the priests named them harbingers. Now what does harbinger mean?

2.They were a sign from the Gods, that the world was about to change:
3.She had a sense of these types of things:
4.Women in my mother's family were ORACLES.Great-Grandmother- Foretold the rise of the Undying during the Great War:

So in relation to points 2,3 and 4 we can safely say that these were definitely a sign from the Gods. I'm confident to say this because we have confirmation with these points that the women in Dillia's family have talent and have a proven track record.

3. The Lights in the sky are what activate/become/open the Divine Gateways. What better way      to find hope in the darkness than light? I believe the Gods had them high in the sky so that        they were easily seen by the oracles, priests and well everyone. What better place to put            something life saving than way high above the ground for everyone to see?

4. Those that flee to Sanctus have corruption already within them. Nothing escaped its touch        but Sanctus being a world without magic, the people were safe from it's dormant state.

Anyway looooooong story short- I believe corruption is like a volcano. It's lies dormant existing within Verra  and when it is just right *boom* it erupts and consumes everything within its reach above the ground. Perhaps like Pandora's box we will need to venture into "the area(s) that shall not be named to find hope to protect us (all of us- even those node neighbours we don't like) from the devastating grasp of Corruption.

p.s The story of the Great-Grandmother- Foretold the rise of the Undying during the Great War. I want to know more about this "Great War" that happened generations before Dillia ~
0