Home› Archived Posts› Guild Recruitment› North American Guilds
[Website] The Ashes of Creation website will be down for scheduled maintenance on Monday, June 27, 2022 at 8:00 a.m. Pacific.

Discord
Website
(Let me preface this by saying, the Non-Human Guild is just in-game. We are not Other-Kin.)

Hello there, let me briefly explain what the Vedian Guild is all about. We are a guild that wants to do everything possible in the game. We are a Guild that will not tolerate filthy humans within our ranks. The Guild without humans, at least living humans for when those re-skins come. We accept all of the other races except for humans. This Guild has a Website with a mostly setup forums and a mostly setup Discord.

What we will be doing:

Basically as much as we can. We plan on having a multitude of branches within our guild each lead by a different person. We will have a Master of Arms, Master of War, Master of Coin, and Master of Crafts. Most people will probably focus on one aspect or the other, but you are allowed to be in more than one of these branches. So far from what I have seen, Guilds will have a lot of versatility in that regard.

Ranks in the Guild:

First off we will have myself, the Guild Leader. Then we have the heads of each branch below me. The heads of each branch will then chose what ranks they will have that are below them. For example, if you are in the crafting branch, you might have the skills Novice Artisan, Masterful Artisan, etc etc.
Each branch will have only a small number of ranks, that are all equal in Guild permissions.
There will however be Raid Leaders, Dungeon Leaders, and other forms of planners and leaders within the Guild. They might not have a rank in the Guild in game, but will have a rank in the Discord.

Our Goal is to basically have fun. We want to experience the game in our own way, a slight hue of RP thrown into the usual "Catch All" Guild. We will take some situations seriously such as moving our goods, besieging other nodes, taking part in raids, or zerg attacks. Other than those however, we will just be a group of people playing games and having fun. We intend to do as much as we possibly can to progress through the game, whether it is exploring, pvping, or just hanging out in a tavern talking to each other.

Now, you may be wondering "What if you want to be in more than one branch?" That's simple. You can technically be in 3. You'll have to choose which branch will be your focus of course, but you will be able to help out with all of the other branches. You can also choose to only help the branch you are in.

Who we are looking for:

Non-Humans who are looking for anyone that wants to make new friends, explore the world with us, and generally have fun. Most the leadership positions are open, and will most likely remain open until the launch or the Betas roll around. I am looking for individuals that have leadership capabilities to help me run this guild and run it well. We are also looking for Alpha Testers, to tell those about what they have learned. After all, knowledge is power. 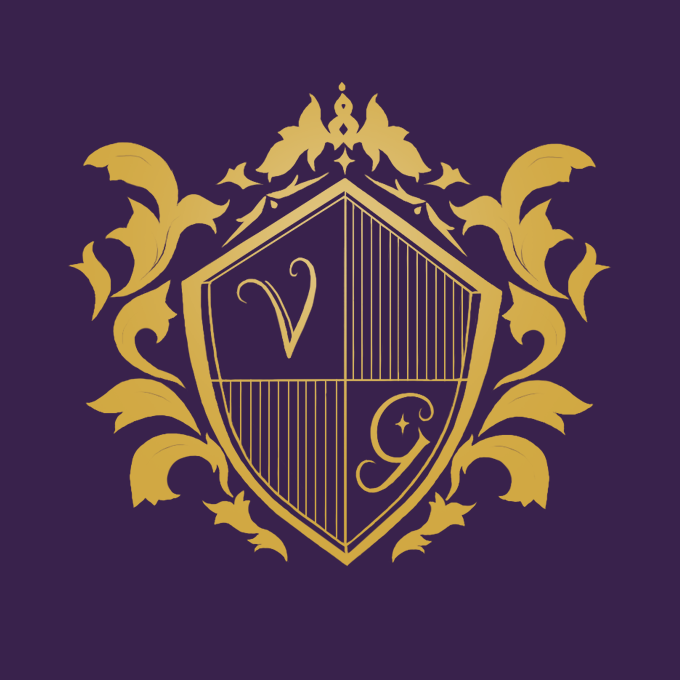