Economics, the difference between success and failure 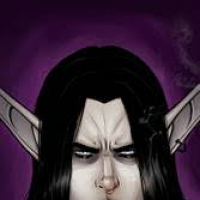 lusiphur Member
May 2019 in General Discussion
I'm not saying that economics is the be all end all for a mmorpg, but it is a huge part. I hope that Intrepid brings in a professional economic advisor who went to all the right schools to design a system that works.

When you are juggling, crafted equipment, drops, auction houses, and npc vendors you need a professional to make sense of it all. That is before some neerdowells try to break the system.

So I hope that there is an economic advisor on this project that doesn't turn up his nose at an mmorpg and just take the money.
0