The importance of "work" in an mmorpg

Wandering Mist Member, Founder
June 2019 in General Discussion
I'm curious to know what your thoughts are regarding the following video: 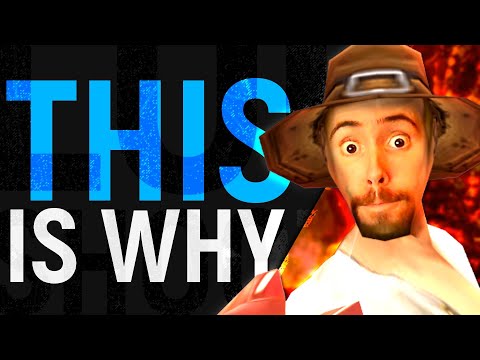