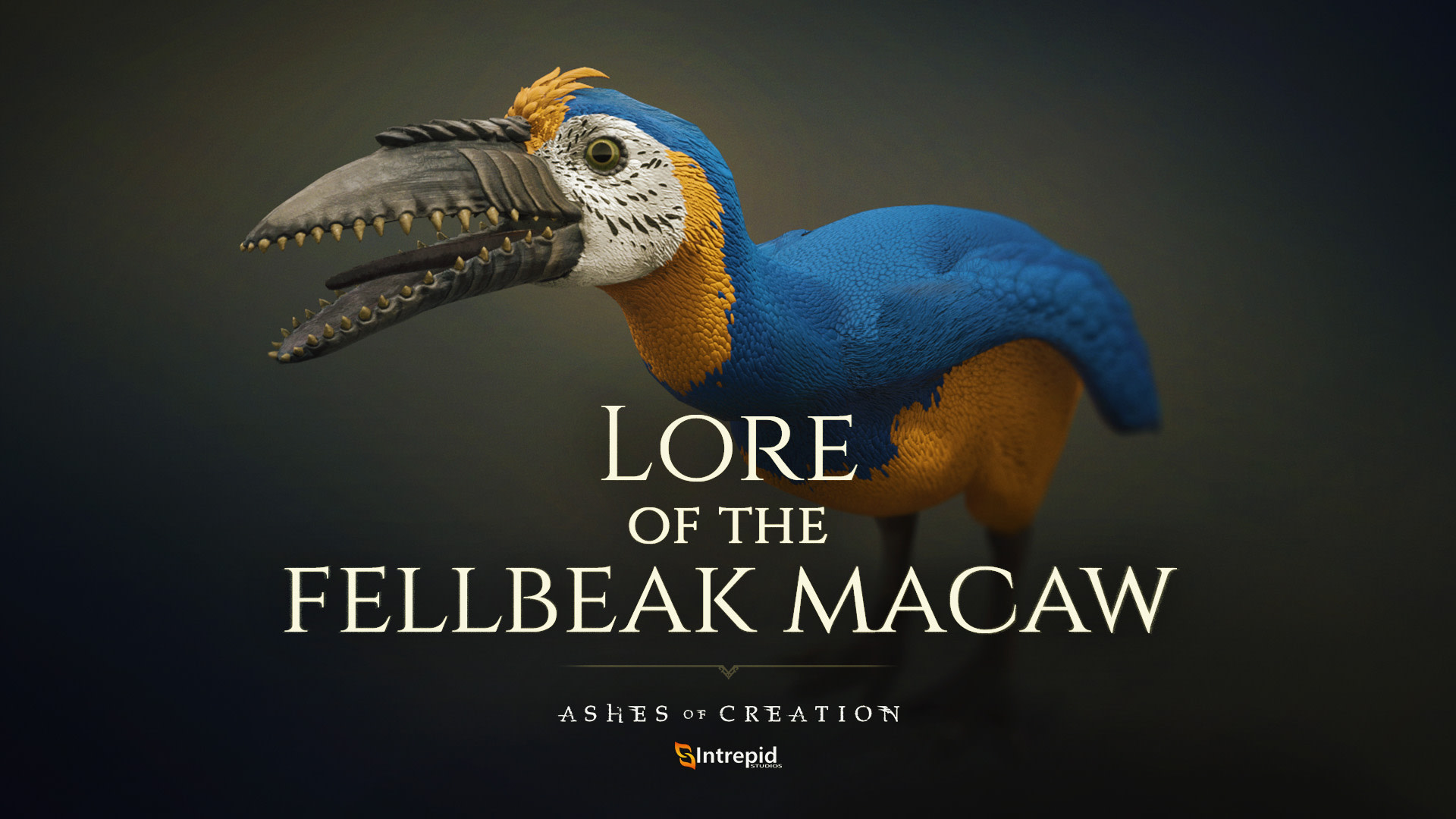 "We Kaelar have always been an inquisitive folk, even more so since we had begun to document our findings of this new, yet strange land."

Read on to learn about A Fell Venture: https://ashesofcreation.com/news/a-fell-venture