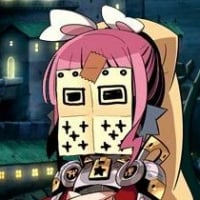 ilisfet Member, Braver of Worlds
October 2019 in General Discussion
While they help give hits weight, I'm finding the mechanically restricting root to feel worse and worse as I play more. Being unable to move at all or even cancel attacks forces melee fights into trade fests without a knockback ability, and ranged is winning out in melee because you're literally a stationary target while attacking. Not to mention, the speed boost from the Greatsword of Haste is almost useless because of the root.

I want some amount of player controlled movement while attacking, the root isn't working out. Even if it's 70% or 50% snare, at least being able to side step while swinging would be a great improvement.
0