Servant of the Damned - Creation of the Cursed Charger

MargaretKrohn Moderator, Staff Staff ›
November 2019 in Announcements
Yula sought a means to bend the wills of ordinary creatures. Numerous experiments yielded little fruit, and in her growing frustration, she began resorting to darker energies as a conduit...

Read on, and check out our creation video for the Cursed Charger: https://ashesofcreation.com/news/2019-11-07-servant-of-the-damned 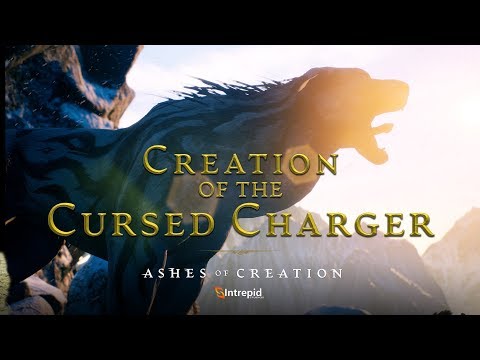