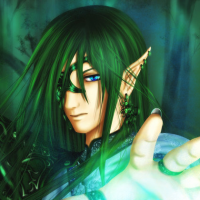 This is based on the total world size (including water) of 480km2. The ocean size, land size and inland water sizes are calculated by counting pixels and multiplying the total by the ratio of that type.

The numbers are approximate and speculative.