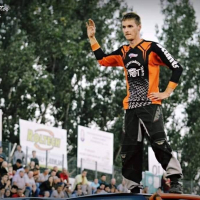 Asag Member
June 26 in General Discussion
I was wondering after reading topic on Big guild vs Small guild how will " Ashes of Creation" deal with world events that include higher number of people in same zone. 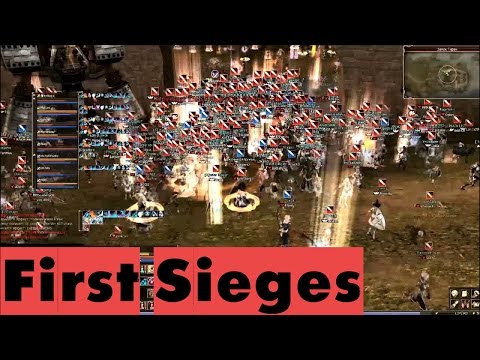 Next I would like to show you, how looks MASS PVP on daily basis in 17 years old MMORPG 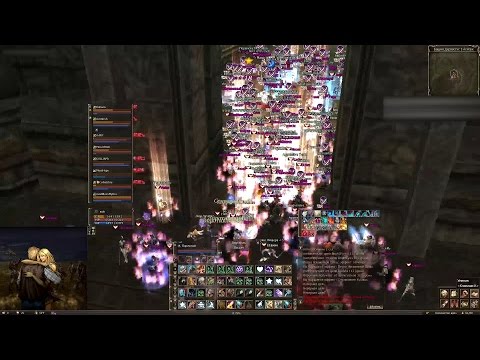 And last one .... Simple WAR between two Guilds .... Yes these conflicts happens in this game daily 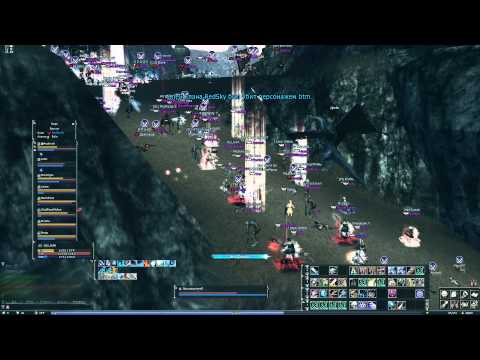 I hope I can see similiar action in Ashes of Creation, in same scale or even bigger. Becouse if this was possible to create this in Unreal Engine 2,5 I think you guys with today technologies can achieve this.