Tweaks to the UI

I was watching the recently posted pre-alpha gameplay and was thinking about the UI. I like what has been done so far, but I think there could be slight changes made. Mostly, to the legibility of the text and UI elements.

I took a screenshot from the video and made some improvements (in my mind, at least) to share with you.

Here is the UI you see in the video: 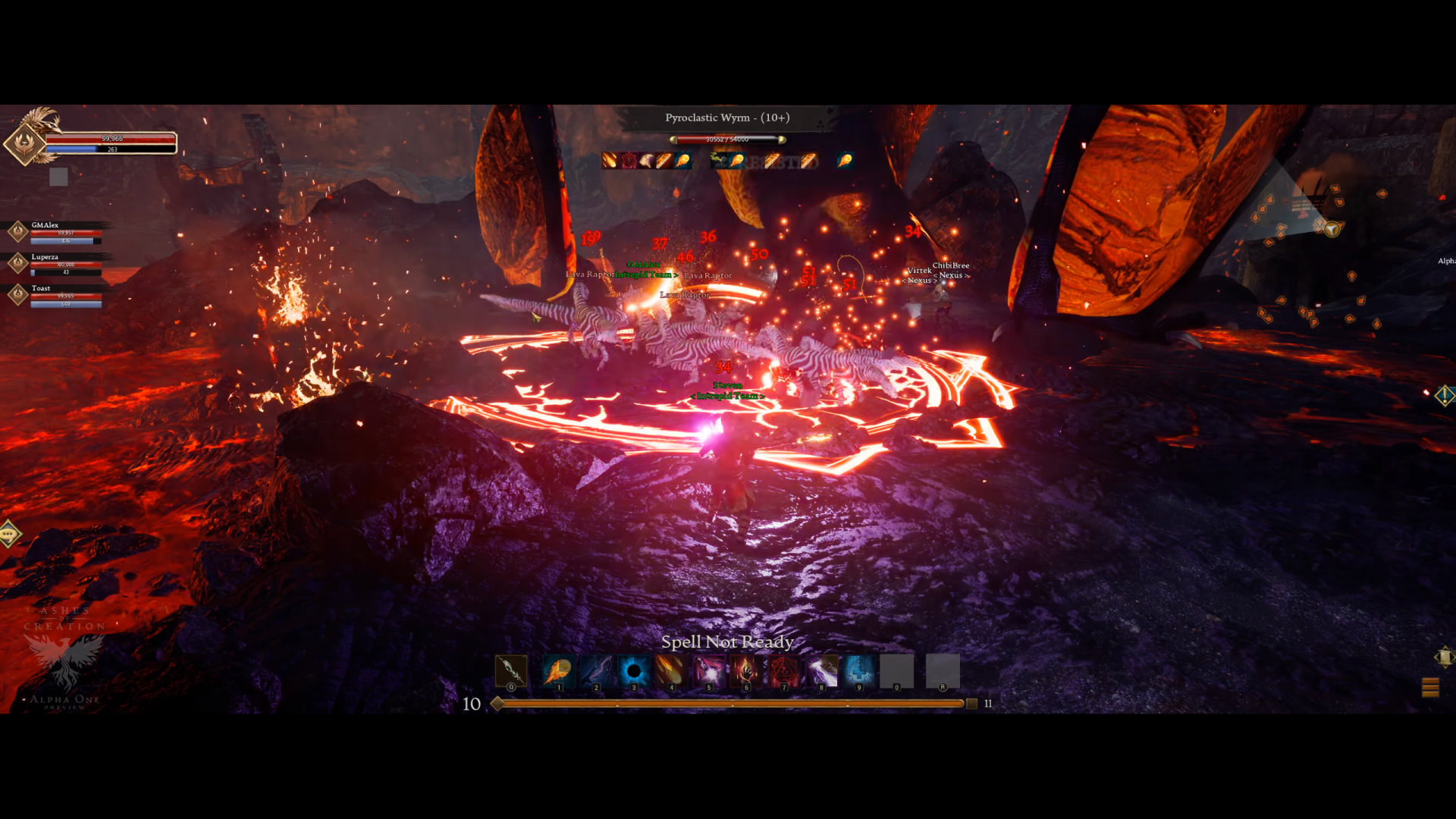 (direct link to the image: https://i.imgur.com/D7lOJME.png)

Here are my tweaks: 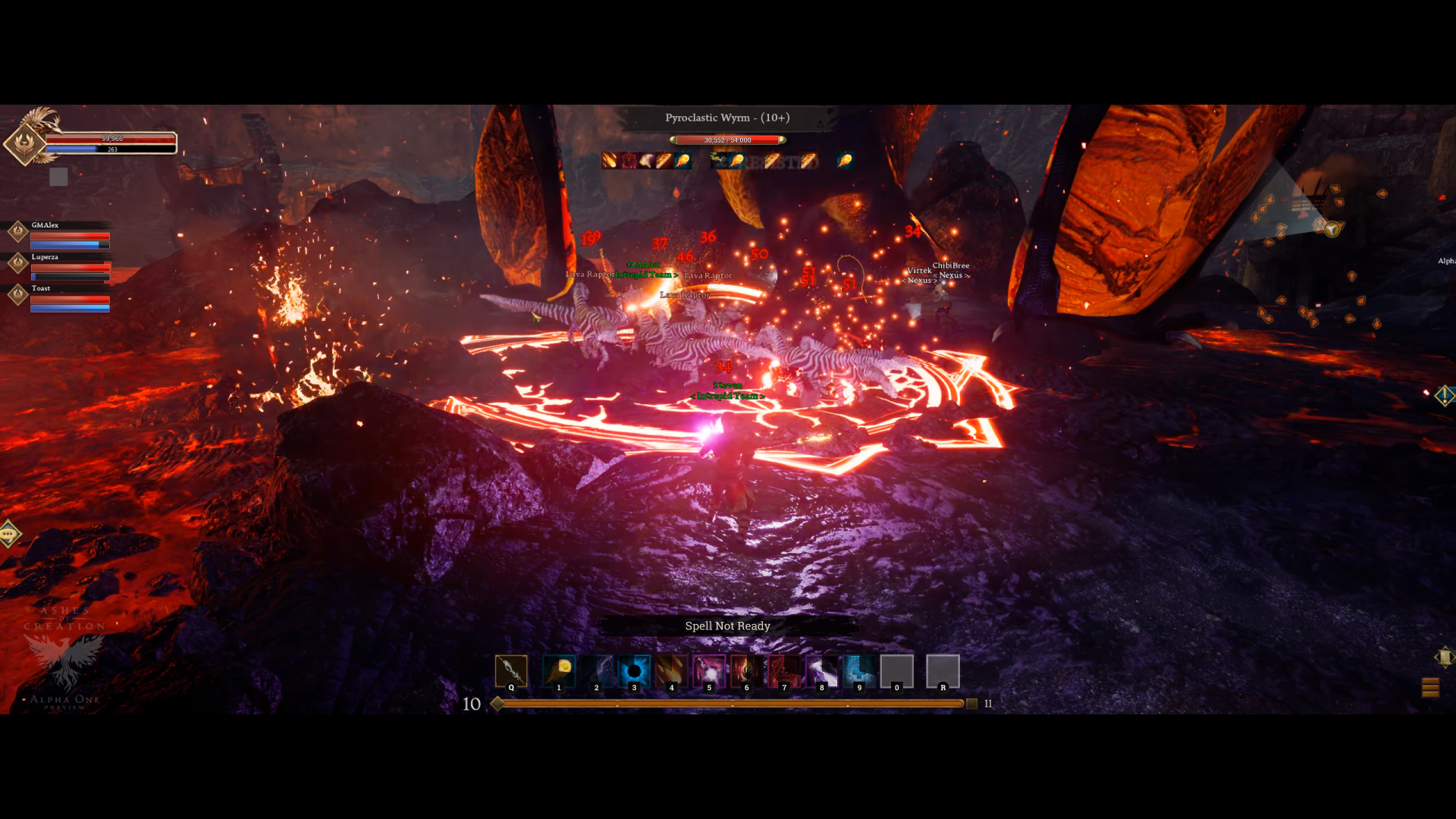 (direct link to the image: https://i.imgur.com/J6dq1XH.png)

My reasoning behind the tweaks:

What do you guys think? If you'd be interested, I could make other mockups, for other parts of the UI we can already see in the pre-alpha gameplay video.

If you are still reading, thank you for your time!
0