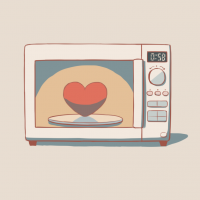 BreakeR Member
August 2 edited August 2 in General Discussion
This is my proposal for a character controller that is suitable for action combat while still maintaining the comfort and responsiveness of a generic third person controller. The key mechanic is that holding down the right mouse button allows action abilities to be aimed like a third person shooter, locked to facing the direction the camera is pointing. The most important point is that when not aiming, the player should be able to seamlessly transition between running to any direction. This is to say that backpedaling and strafing should be avoided at all costs in normal movement mode because of how stiff it makes character controllers feel.

Free Movement Mode (generic 3rd person controller)
A notable feature of this setup is that camera control is split between left click drag and right click drag, such that the player has the freedom to orbit the camera either with or without repositioning the character's facing direction.