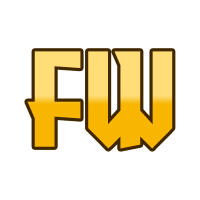 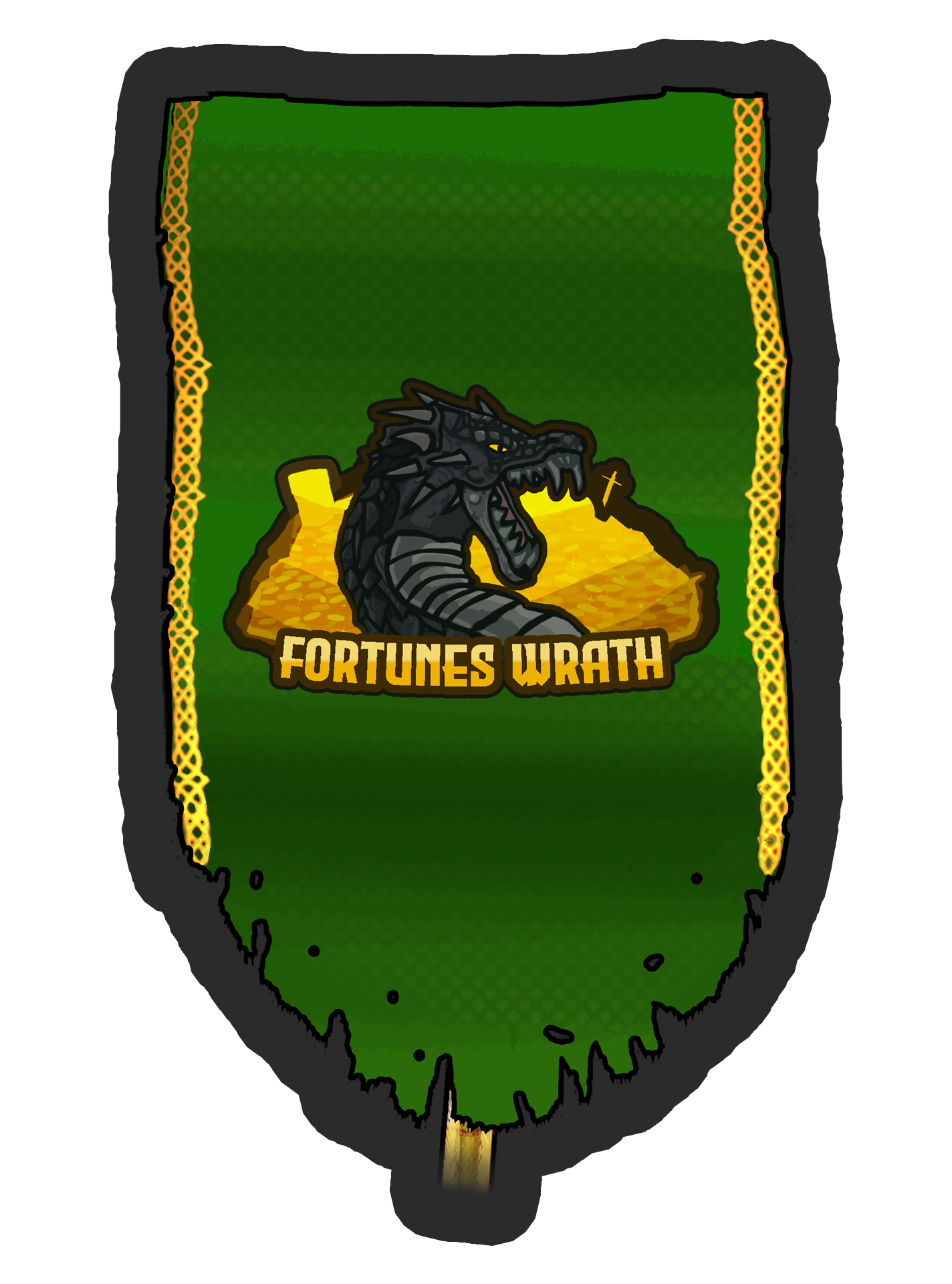 We are a PvX guild with big plans for Ashes of Creation. We intend on progressing our selected node of choice ASAP to introduce a secure and prosperous environment for all of its citizens.

EU-based:
We will be playing on one of the EU servers when the game is released. The server name will be announced to our members closer to the AoC launch date to ensure that we all create our characters in the same realm.

English speaking:
Due to the fact that we are predominantly made up of British / northern European players, we speak English for raids and during discussions.

Putting it bluntly, our guild aims to achieve what most of the other guilds on this forum have promised. An organised, tightly knit group of artisans; castle sieges, PvP warfare with other guilds and fast PvE progression. What you should be interested in is how we plan on achieving these goals. We intend on making your experience as a member of our guild fun and enjoyable.

We are well versed and successful when it comes to waging war upon our competitors; we also know to treat our allies with respect, but most importantly, we know to prioritise the needs of our guild members.

Our intent is to populate and progress a node ASAP in order to establish a secure environment for our citizens to thrive within. We will be making alliances with other established nodes within the world of Verra. Any profits made from our campaign will be shared with our guild members in the form of goods that will benefit their progression. We intend on rewarding and safeguarding all of our guild members.

Due to the fact that we have several alpha two players within our roster, our goal is to determine how best to help our guild members when the time comes. We are all for rewarding our members in return for their loyalty and assistance with progression.

With software engineers and web developers within our guild thus far, we will be developing any tools necessary on the web to aid our guilds progression (please feel free to DM me with any ideas / suggestions on Discord).

All of our Officers thus far have at least a year's experience as leaders within a series of successful guilds and organisations on games such as World of Warcraft (retail and classic), EvE online, RIFT, and many more…

Many of our members have prior MMO experience. We intend on progressing quickly through the games PvE content as a result of this. We intend on being at the forefront of PvE progression within the EU due to our past experiences. We are expecting to be successful in not only the PvE aspects of the game, but also from a PvP perspective.

The Officers within this guild (as expected) have proven themselves to be innovative thinkers; making suggestions to forward our progression. We have only just opened our roster for public sign-up, and the response has been positive thus far.

As an experienced GM and leader, I am under the belief that if we recruit enough committed members that we can become one of the most promising guilds within the EU servers come post-launch.

Our guild incentivizes productivity with reward, whether that be in the form of promotional opportunities or materialistically.

If you are known for being consistent and are seen regularly assisting the guild and its members, this will go in your favour when it comes to making progression through the guilds ranks.

Not looking for a promotion? That’s fine, we understand that people don’t have the time to commit. This is why we always keep reserves aside, so as the top contributors within the guild can be rewarded, whether it be related to crafting those ‘next level’ items that require a ridiculous amount of hard-to-farm materials, or anything else you might desire. We go the extra mile to incentivise productivity.

When signing to join our roster (see below for more information), we’ll contact you with a few questions to understand what you’d like to achieve within AoC. If we feel that we can benefit you and visa versa, we’ll officially put your name down as a member of the guild. See the ‘Discord’ section below if you intend on pursuing your interest in joining our guild.

If interested in joining our guild, you’ll need to join our Discord server and follow the instruction in the ‘welcome’ channel.

Don’t be afraid to introduce yourself within the text channels on our Discord server. It is still early days and we are looking to build a rapport with those of you who’re wanting to join our guild. Let’s break the ice.

If you have any questions regarding the guild then feel free to head on over to our website https://www.fortuneswrath.com, or contact me (FilthyRich247) on Discord via the guilds server. We reply to people relatively quickly.

If you are NOT looking to join our guild roster, but are however seeking a potential alliance / trade agreement within the EU, feel free to leave a message within the ‘alliances-and-trades’ channel.