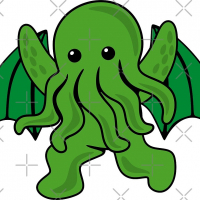 Cold 0ne FTB Member
January 4 in General Discussion
The animations we have seen so far seem really clunky and long. I know fighting is meant to take a long time and to be methodical but I think combat fails to account for how good the reflexes of an average player is. I think decreasing the length of animations and reducing the input delay inbetween abilities would significantly improve the feel combat. Allowing more movement during abilities would also help.

However I haven't played the alpha. What do you guys think? I know alot of people want to see combat to shift more towards wow and I can see the appeal but I think in general the dynamics and flow of combat looks really awkward and clunky. It's the same issue New World had.

That is not dead which can eternal lie. And with strange aeons even death may die.
0