Bulwark on the Battlefield - Tank Alpha One Preview

LieutenantToast Member
February 2021 in Announcements
🏰 Will you be the bulwark on the battlefield? 🛡

Meet the Tank, bastion of bravery, in our Alpha One preview: https://ashesofcreation.com/news/2021-02-09-bulwark-on-the-battlefield-tank-alpha-one-preview 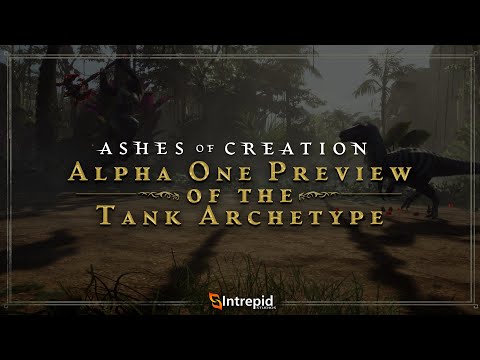