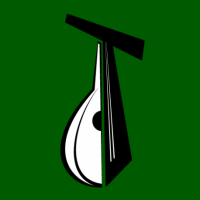 Bardtic Member, Alpha One
March 3 edited May 11 in Community Creations
So this is a long time coming. Dungeons and Dragons has been a long time time passion of mine. I have run a number of DnD one shots and short campaigns and been a player almost every week for the last 10 years. Ashes of Creation is a more recent passion. I have spent the last few months DMing a couple campaigns and trying to learn as much as possible in order to further this ultimate goal.

I am now proud to announce my project that I have named(working title) Ashes 2 Ashes. It will be a West Marches style DnD campaign setting. This means that there will be an evolving world that 10 to 30 players can participate in. Players can explore the world, investigate points of interest, level up nodes, and more. Groups for each session change based on who is available and want to play together. The world continues to evolve with each session.

Quick disclaimer I have definitely taken some creative freedom, especially with the world map(which is based off the Alpha 1 map) as I want more biomes and diversity than the current map offers for the campaign. It is also based off the current knowledge we have so far about AoC. I will be updating all content as we get more information on the game.

Here is a preview of some of the assets I have been working on: 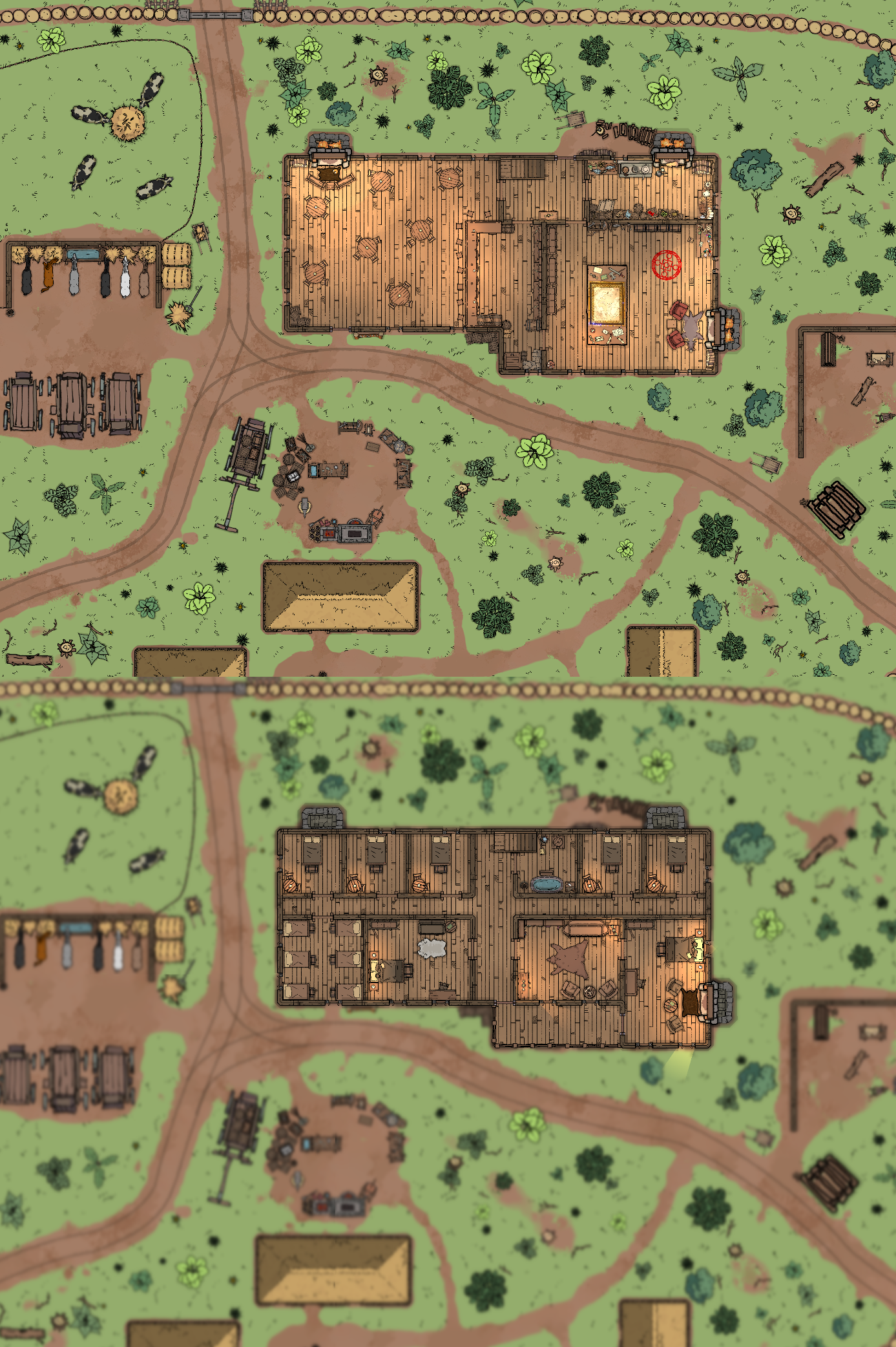 Here is the encampment level of the previous village node. Still has a few finishing touches to be put on it but gives a good idea of the progression I want nodes to feel as groups level them up: 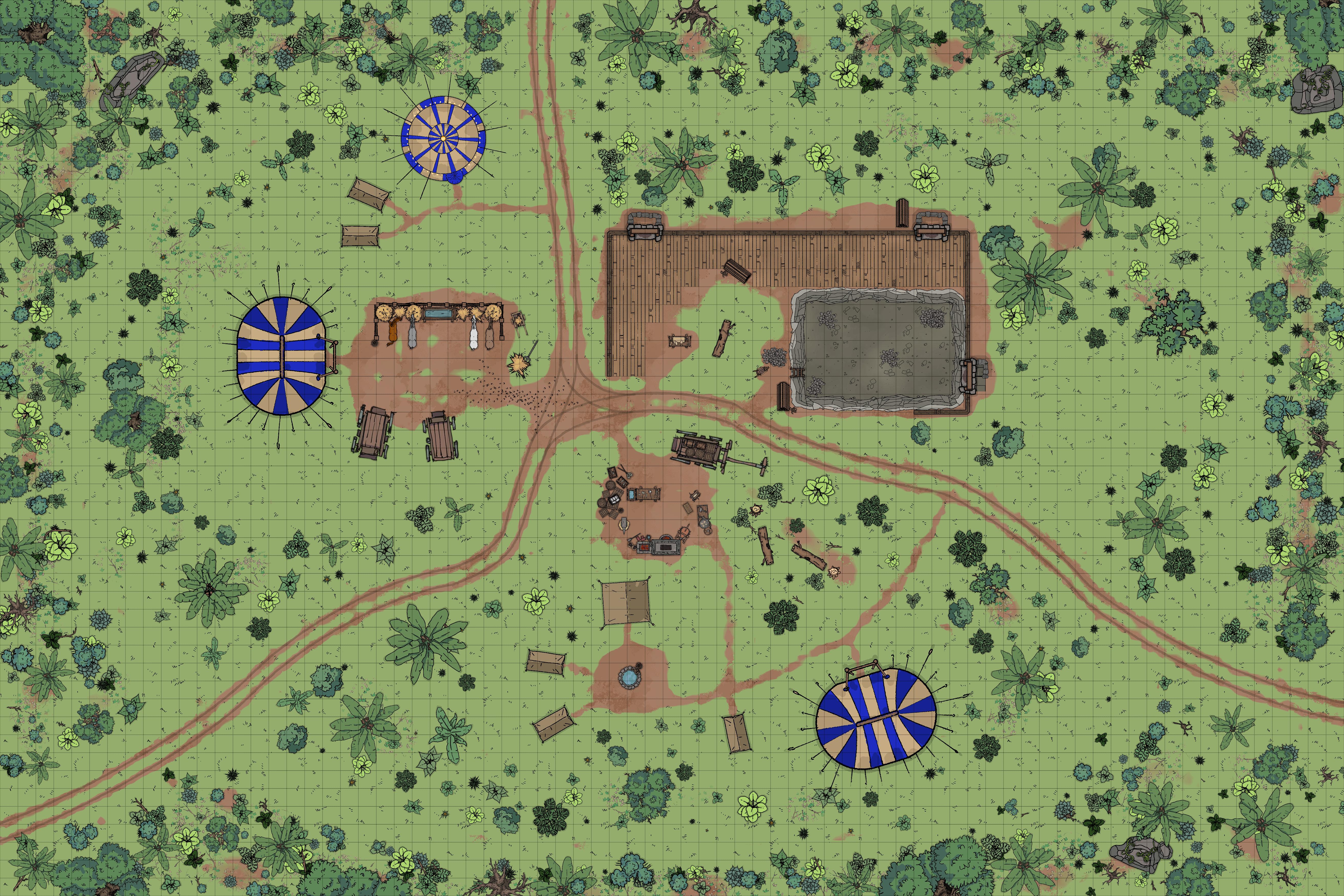 This is an encounter map for the Divine Portal. This is what each player sees the first time one of their characters comes through the portal. 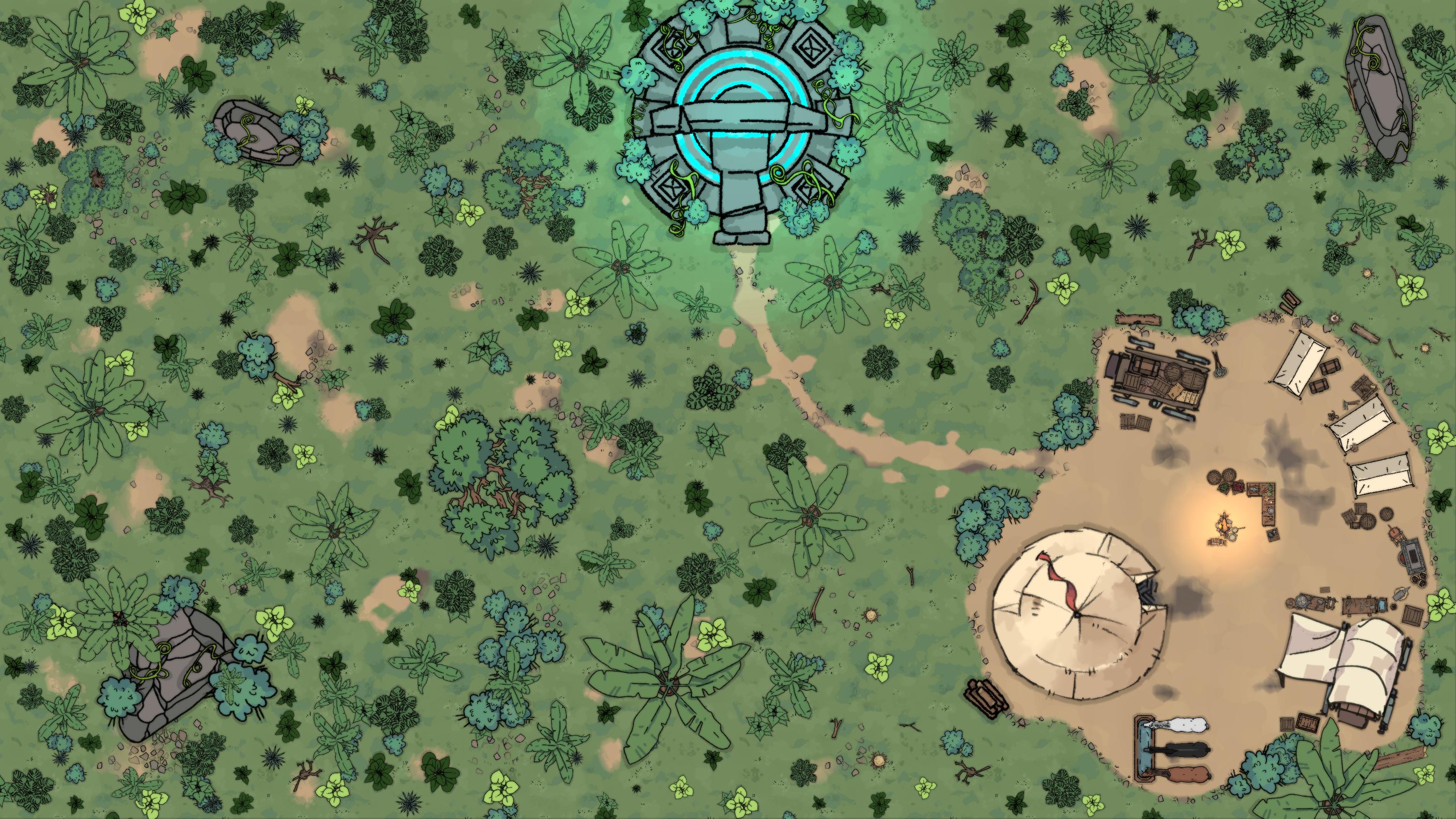 Finished world map for the first campaign. This will ultimately be hexed out and only shown as each hex is explored allowing for changes and surprises. 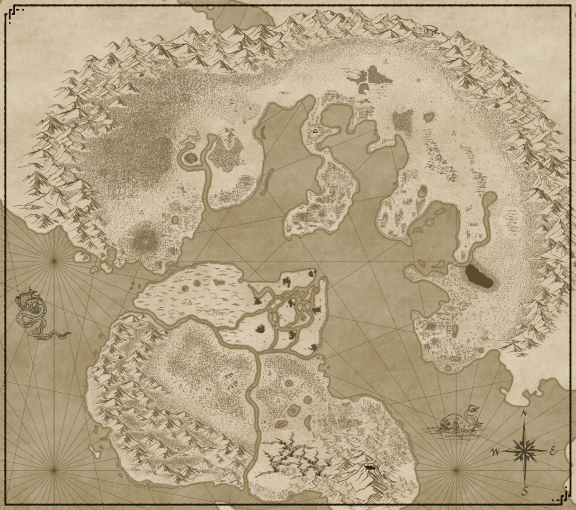 We are currently working on implementing homebrew Races, subclasses, weapon feats and more to add an Ashes of Creation theme into DnD 5e ruleset. I decided to use 5e for the base of this homebrew campaign as it seems to have a smaller barrier to entry compared to the 3.5e and Pathfinder rulesets.

I would greatly appreciate all constructive feedback as we move forward. We have ideas for crafting, node sieges, and more very customized systems for the campaign setting to fit with the Ashes of Creation theme.

I will try to keep this thread updated as we make more progress. Huge shoutout to Segomod and Easkeruth for all the work and help they have put in so far.