What are your favourite Combat Mechanics? 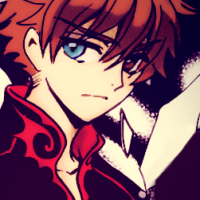 maouw Member
March 13 edited April 9 in General Discussion
I'm collecting golden nuggets. Please post your favourite combat mechanics (from any game) and what it could add to combat in an MMO (no TT vs AC pls, there are other threads for that)

I don't have much experience in good TT games, so input from these players would be much appreciated.