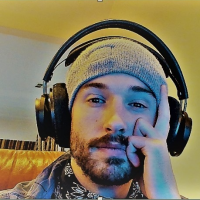 * When a player is killed by somebody, they have an option to donate a small amount of coin into a bounty that pools on the enemy player that killed them.

* If an enemy player is 'x' amount of levels above an enemy player they gank, they receive a scale based amount of 'outlaw' xp that continues to build over time. Once they hit a maximum threshold they receive a 'criminal' debuff that can be activated by enemy bounty hunters that have killed you. This debuff puts you in a prison of some kind, or maybe like.... an area that forces prison labor which could be farming of some sort. I mean obviously this idea could be expanded upon. I like the possibility of going further and adding a guard system but that could be very niche.

* Maybe for a bounty hunter to achieve this, they have to use a special skill that traps the enemy 'outlaw' as opposed to
killing them? Again, this is all just off the top of my head as I am typing and I will use this as a launching pad to
improve upon as I come up with more ideas.

* *This could be a really attractive and intense system designed around max risk/reward for those who take
pleasure in ganking lowbies.

* Bounty hunters could earn fame with a system designed around not dying after accepting a bounty quest that also factors in a tiered time limits for more rewards. This could incentivize very skilled pvpers to basically act as arbiters of justice against those who are prone to do annoying 'lowbie' pking. Other rewards could include specialized items that revolve around tracking/faster teleporting etc. (just another random spitball that could be added upon)


* When a player continues to player kill past a certain threshold, their name appears on a board that registered bounty hunters can come to and accept as bounty hunter quests. This could go many different ways and could tie into player driven pools of gold that they put towards killing the enemy that killed them.

**For a system like this to take off I'd like to see special rewards for all involved, except for maybe the players who spend an inordinate amount of time killing lowbies. Could be in the form of purely aesthetic based gear, titles, mounts, etc..


Anyways, I plan on continuing to brainstorm about cool systems we gamers have probably dreamed about ever since mmos were a thing but have yet to actually get. I am crossing my fingers this game delivers a truly next gen experience in this way. 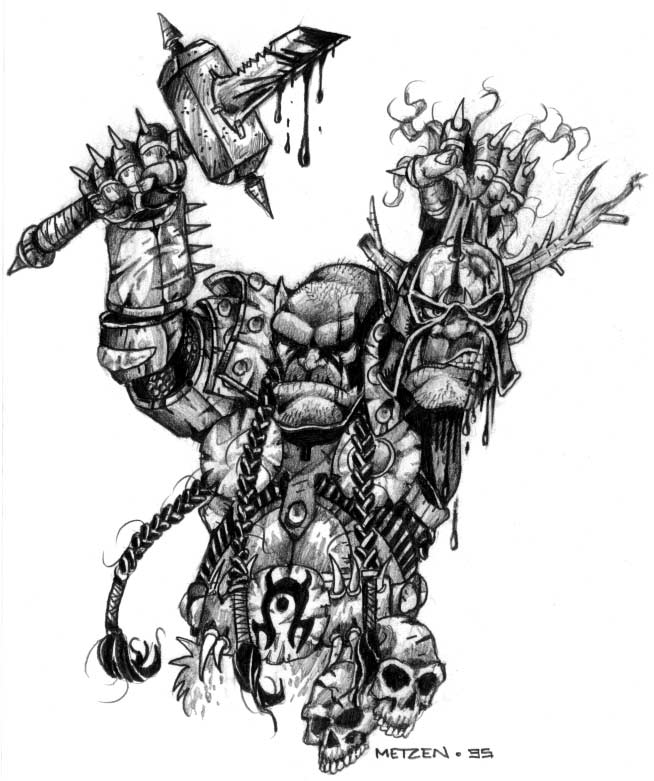