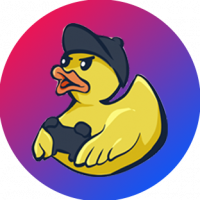 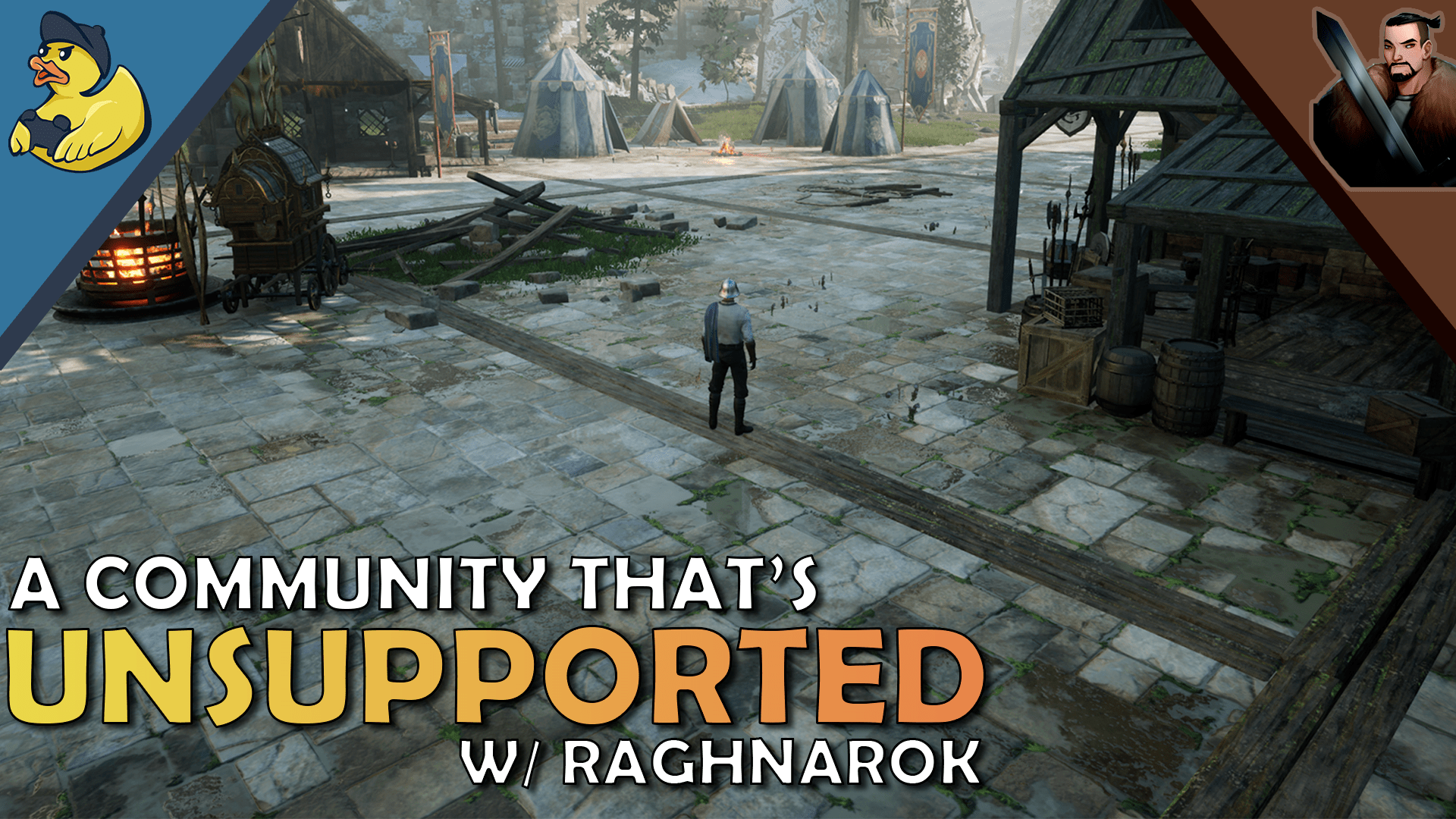 I’m very excited to see what EU content creators are able to capture b/c they’ll see something that those of us in the States likely won’t. There are no language separated servers so the EU will be playing w/ those who speak English, French, German, Russian, & Spanish and I’m deeply interested in how those language barriers will affect the game’s politics...So the idea of World War Verra did come up in my talk w/ RAGHNAR0K

Currently it is especially difficult to grow a Spanish speaking community b/c Ashes doesn’t yet support the language which is why I got in touch w/ a Spanish content creator. I learned a lot from the conversation and hope you do as well! 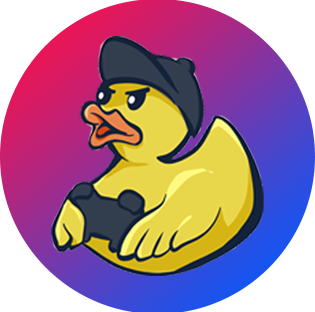 If I said something that you disagree w/ feel free to say so here.
0
Sign In or Register to comment.