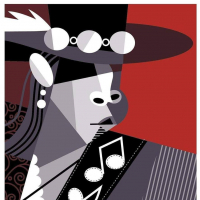 Toohoot Member
October 15 in Support & FAQ
There is a voice-chat on the game? if that's correct, there will be some way that we can use a voice-chat for party members, (on raids) and a way to use the voice-chat where only the party leaders of the raid can use? so in this way we can organize effectevly without making a mess on the entire raid. i will love this so we can make groups
previously organized with differents funtions on a siege. like defent or attack siege weapons or kill people who is making a dissaster on the castle without send all the raid to deal with them and just say to a party leader and his group to deal with that.
Thx for all