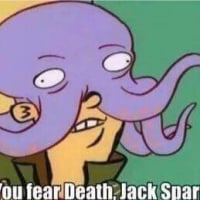 
I made this bit based on the most recent dev update with the 1300 test models. This minis arent to scale but there are 250 on each side

I like a relatively simple objective based gameplay style.

-1 Spawn point for Defenders in the throne room, and 2 Spawn points for the attackers shown in the bottom corners of the image. I feel the attackers having 2 Spawns allows the prevention of being spawn camped if it gets a bit one sided, where defenders only need 1 spawn point at the winning objective because at that point the game is basically finished and they are where they need to be to defend anyway.

- The 3 siege rally points are spots needed to allow siege to move unhindered.it could be fun to have a defending NPC mini boss of sorts at each of these points that range focus siege in their respective zones of influence. Basically siege deterrents that arent require to be taken down, but it is strongly advised to do so, allowing siege players to move without worry of being targeted by that NPC. Once killed, these points can be captured and used to create siege closer and provide a closer spawn point for the attackers. Whether or not it can be recaptured is up in the air, could be fun, could be lame.
-these points of interest can also be the focus point for 8-class siege ability channeling, or for the
resources needed before channeling them elsewhere.

- The next/simultaneous objective is taking down the gates. 1 or all 3 of the outer gates, and maybe an inner gate to the keep, and a gate to the throne room. Repairs may or may not be a good idea for defenders, that all depends on how durable the structures should be. I personally find the whole "THAT GROUP IS THE REPAIR GROUP!" to be a not fun game mechanic so I would opt for just difficult to destroy structures.

-Defenders should have objectives as well. Obviously "hold the gate" is the main one, but perhaps retaking Siege rally points would allow for resources to repair gates or launch counter mechanics such as reinstating an anti siege NPC, or allowing for a playing to take that role themselves at that location. Making it a constant struggle to keep these under control. Otherwise Everyone is always in the same spot.

-Should the winning objective be a capture point? Something to kill/destroy? A channel? I have no idea honestly, I think these should all be tested.

-Other ideas not shown on the map could include points on the map or on the castle that allow for subterfuge or limited use back entrances (although these would be camped eventually unless their location becomes random/only discoverable by certain classes) allowing for stealth objectives which are very difficult but can speed up the attackers progress if successful.

This is a very basic concept but I hope you all expand on it further so we can give intrepid plenty of ideas to consider. 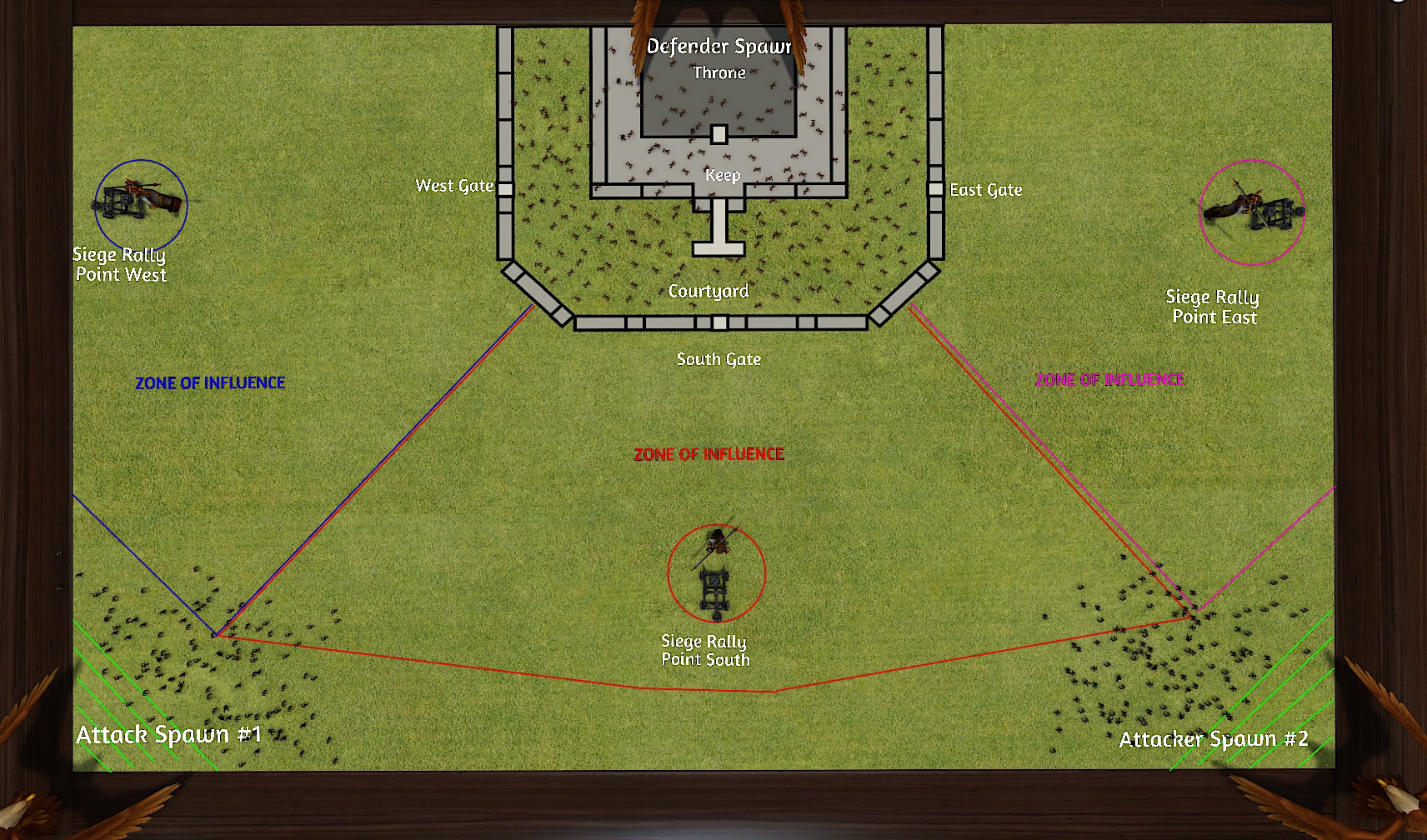