We’d like your feedback on the event system discussed during the April 2022 Development Update Livestream. 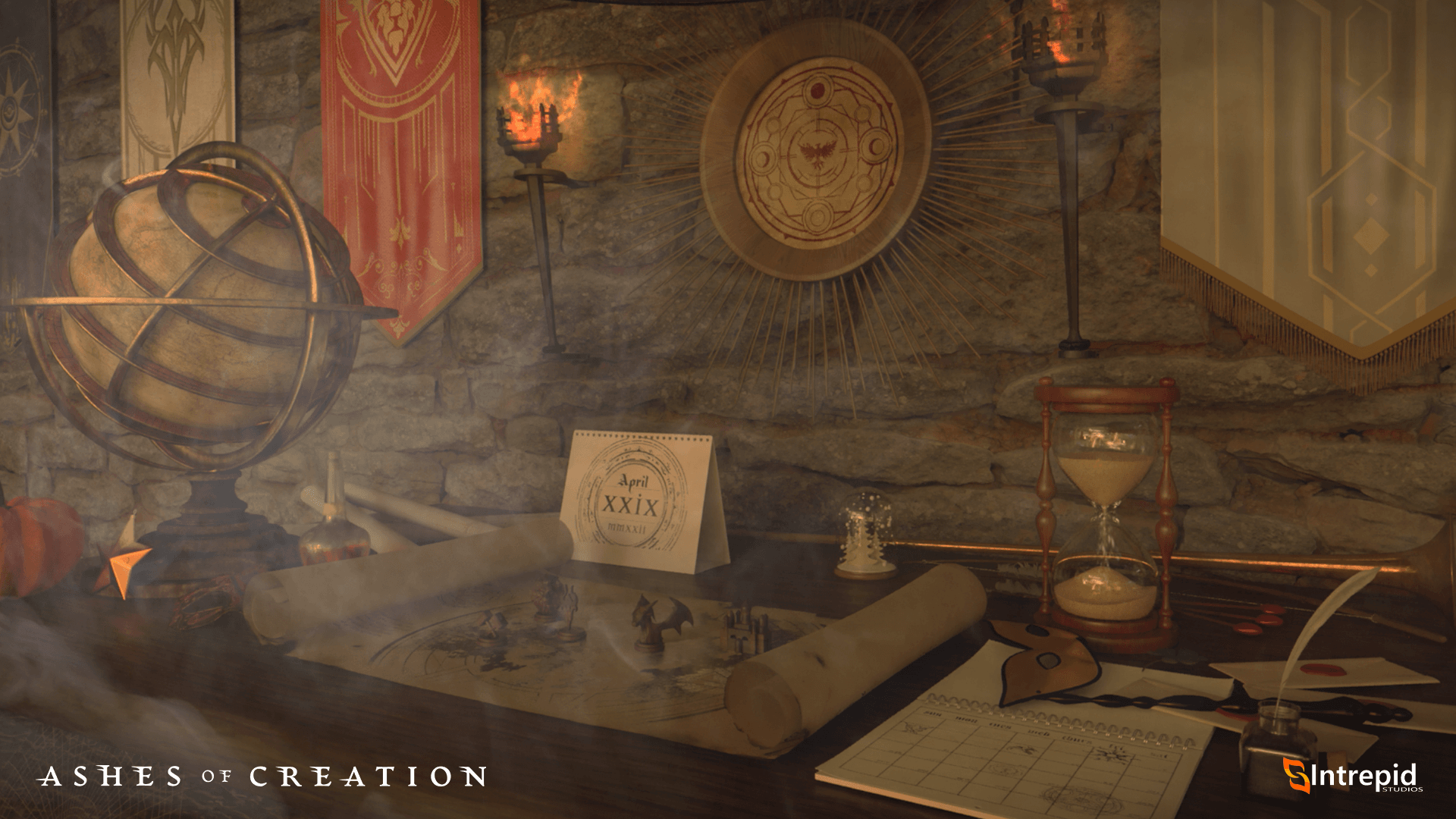 To help guide this conversation, here are a few thought starters:

Please don’t feel limited by the thought starters above. Feel free to share anything you’d like about the event system for Ashes of Creation.

We’ll be compiling a report for the design team on Friday, May 13, 2022, so please try to get your feedback into this thread by then!

Everyone here at Intrepid Studios looks forward to reading all the feedback you have to share regarding the event system!

We posted an article going over the Event System and what was talked about during the April livestream! You can find the article here: https://ashesofcreation.com/news/2022-05-04-types-of-events-on-verra