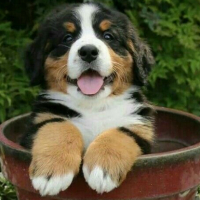 Shilee Member
June 23 in General Discussion
This is the response a lot of us who got hooked on the concept of a PVX MMO hope to see Steven say in response to people wanting PVE servers. https://clips.twitch.tv/ColorfulBlatantWoodpeckerAMPTropPunch-fyvqECqGFxU_TBF0