As we go through your feedback on the Riverlands biome that was seen during the May 2022 Development Update livestream, we’ve got another biome headed your way!

Making sure that each of the biomes on Verra feels unique is something that matters to us, and we want you to let us know in this thread what you’d like to encounter in the desert biome. 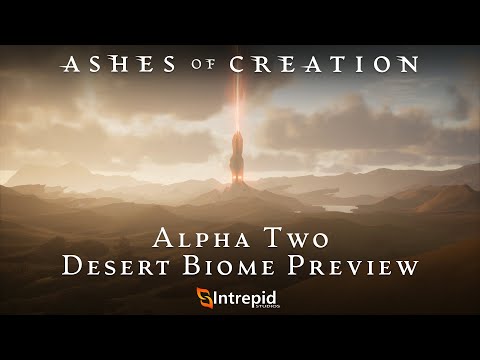 To help guide this conversation, here are a few thought starters:
Please don’t feel limited by the thought starters above. Feel free to share any suggestions you have for our desert biome.

We’ll be compiling a report for the design team on Friday, August 12, 2022, so please try to get your suggestions into this thread by then!

Everyone here at Intrepid Studios looks forward to reading all the feedback you have to share regarding things you’d love to see in the desert biome!