Visibility of monster levels and HP 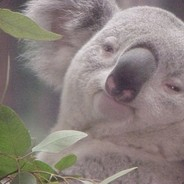 kwakx Member
August 5 in General Discussion
The visibility of the levels of monsters we encounter will make exploring the world a little more boring?

Hiding the levels would make many players have to take risks first and see if the fight is worth it and some encounters could be a surprise.

In my opinion, the visibility of levels as well as the number of life points will make players avoid certain locations and the whole unraveling of the game will proceed faster by more hardcore players. If I see a monster for the first time I should judge it by its appearance and not by its level or amount of health.

How do you feel about it? Do you like it when MMOs are so transparent about it?
1