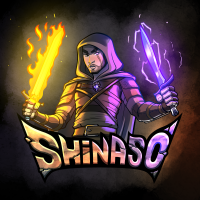 Shinaso Member, Alpha One, Adventurer
August 5 edited August 5 in General Discussion
Regarding the concern many people have about using costumes since day 1
I know Steven said that using cosmetics day 1 is not an issue for him as we are people who are just returning but...

I saw a discussion on discord the other day and may have space here on the forums.
Would you like to be able to use cosmetics only once you reached certain level ? (Some people suggested max level, once you do on one character the feature will be unlocked account wide)

I personally like this just because the sense on vissual progression on a fresh start MMORPG.

What do you think?
Shinaso 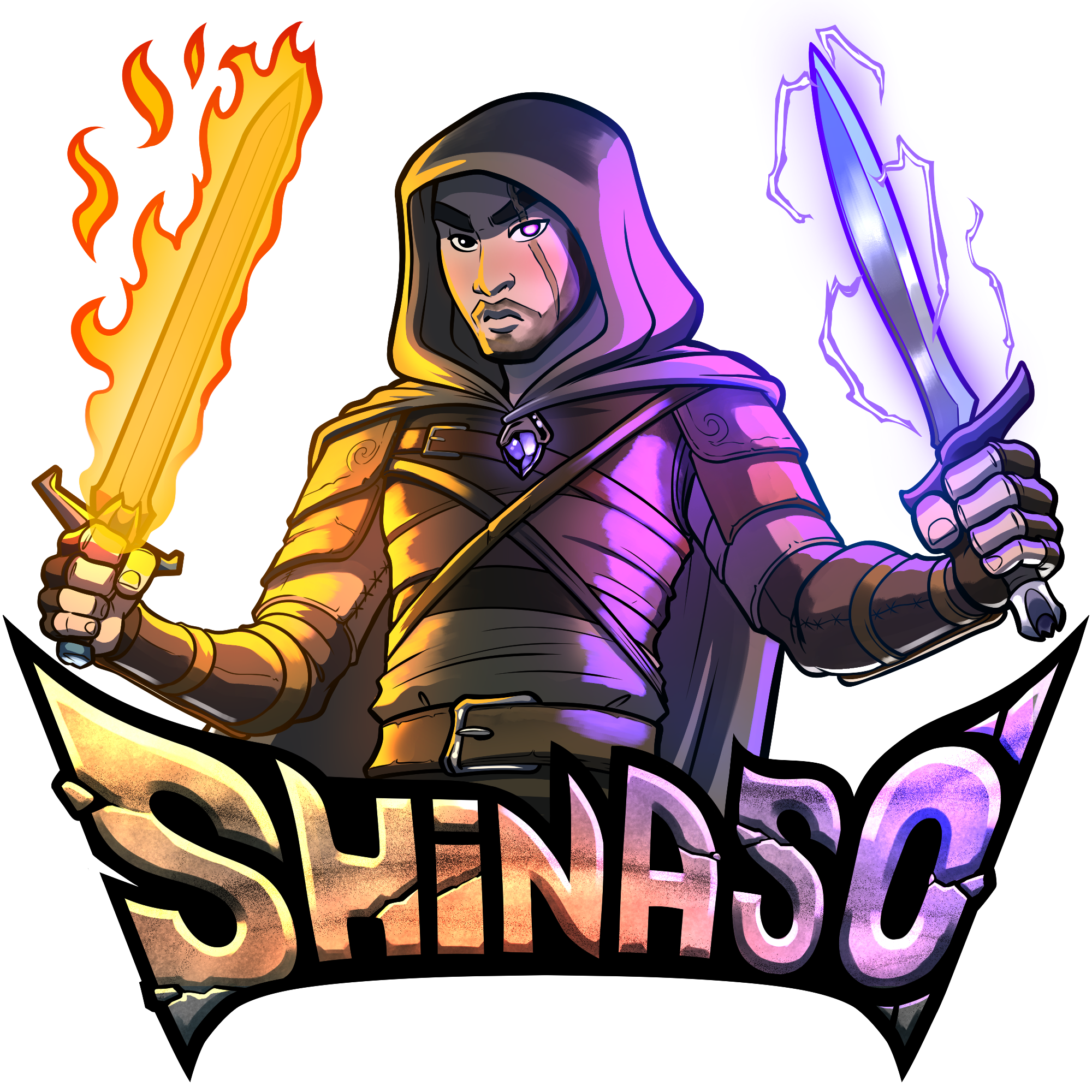